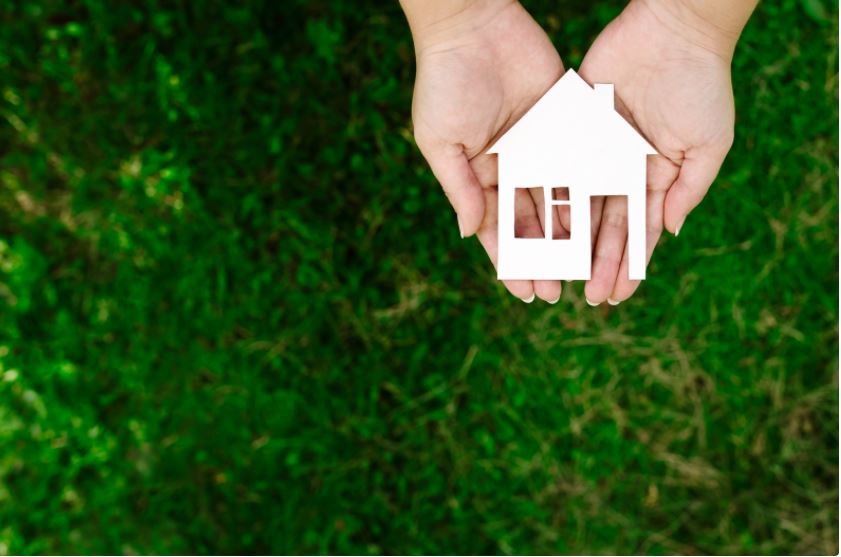 A light is showing at the end of the COVID-19 tunnel for commercial real estate, after a year mired in stress and negative developments.  The pandemic-fueled shutdowns caused many companies to either move employees to remote work or shutter for brighter days. Canadians are going back to work – and office buildings will likely be filled with the bustle of busy employees once again, according to a report by the commercial real estate company CBRE.

Canada has North America’s top four tightest downtown office markets, according to Global News reporting, citing CBRE: Vancouver’s vacancy is at 6.6%, Toronto is at 10%, Ottawa at 10.6% and Montreal is at 11.1%.

That Halifax’s office vacancy has gone down to just shy of 20% downtown and 13% in the suburbs is “a possible sign of a return to normalcy as part of the reopening process,” according to the article.

CBRE Canada vice chairman Paul Morassutti told Global News that the market correction could have caused “knee-jerk reactions” which prompted a flood of sublets during the pandemic. Now, those same companies are reeling those efforts back in – with a near 90,000 square meters of office space that was put on the market for sublease are now cancelled or leased in “downtown cres in the second quarter, with half of that in Toronto,” per the article.

Kris Thorkelson, owner of Thorwin Properties in Winnipeg, Manitoba, said he is seeing the same trend with his properties.

“There is upward movement with the commercial property market here. I don’t know that we are quite out of the woods yet, but it is a hopeful sign,” he said.

Morassutti noted this is just the beginning of the trend.

“Canada’s major office markets have fared well over the past year compared to our global counterparts and we can expect the momentum to continue to build as lockdowns are eased,” he said.

Industrial real estate is becoming even more scarce, with exceptionally high demand and not enough availability.

According to Global News, space for lease or purchase decreased in the quarter by 35% in Vancouver, 28% in Montreal and 25% in Toronto. Calgary’s rates decreased by 1.2% while Edmonton’s rate fell by 0.7%.

“The level of industrial demand is unprecedented and is now running up against very real limitations,” Morassutti said. “We don’t have enough space to accommodate business demand and can’t build new space fast enough.”

Kris Thorkelson noted that skilled workers want to live in Canada and businesses want to be in Canada – all of this bodes well for the country’s recovery from the pandemic, and for the commercial real estate industry to regain footing.

As McKinsey & Company pointed out in April of 2020, the pandemic created a humanitarian crisis and many commercial property operators were faced with thousands of decisions, as responsibilities and challenges snowballed. It was a difficult year, yet many can and will come out of it well.

Commercial real estate companies made early, logical decisions to centralize cash management for greater efficiency and even altered how decisions were made, in an effort to adapt to rapidly changing circumstances.

The safety of employees and tenants was at the forefront of most companies’ decisions.

“The smartest will now also think about how the real estate landscape may be permanently changed in the future, and will alter their strategy,” the McKinsey & Company article noted. “Those that succeed in strengthening their position through this crisis will go beyond just adapting: they will have taken bold actions that deepen relationships with their employees, investors, end users, and other stakeholders.”