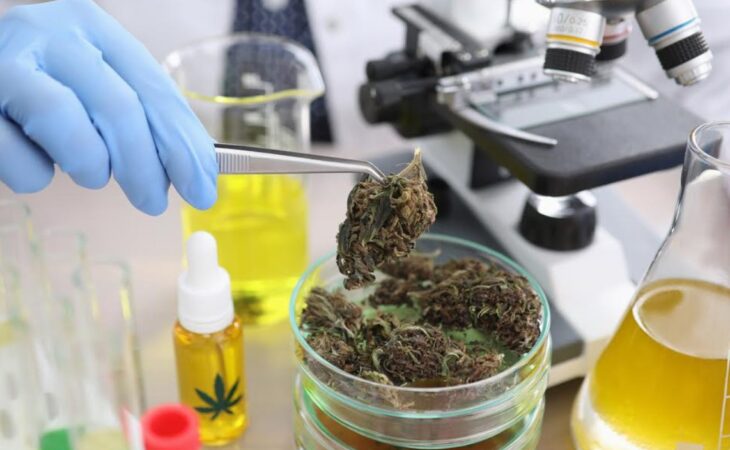 Cannabis legalization stirs strong passions on every side. But strip away all the arguments for and against and look at it from a purely business standpoint. You will discover that the cannabis industry perfectly illustrates the domino effect in business. It might illustrate it too well, in fact.

This domino effect is clearly seen in the number and types of businesses required to support the industry. To make it work on a large scale, cannabis has to be approached from a mass production mindset. Without mass production, you are left with the equivalent of pre-industrial agriculture. You have a lot of small operations producing limited output. You have high prices and scarce availability.

Small-scale production is still the norm in conservative medical-only states. But in decriminalized states, large-scale production rules the day. All the tertiary industries supporting the industry are like so many dominoes stood on end and arranged in a circle. If one goes down, the rest follow.

All Business Is Cooperative

It seems odd to consider just how cooperative businesses are. Despite the competitive nature of business as a whole, both companies and industries have to cooperate to keep everything working. That cooperation is made easier by the profit motive, but profit cannot encourage a lack of cooperation or everything collapses.

Processors are almost like the intermediaries. They rely on growers to supply raw material and retailers to buy their finished products. But that is not all. They also rely on companies that design and manufacture marijuana processing equipment. CedarStoneIndustry is one such company. Without them doing what they do, processors would not have the equipment they need to turn plant material into retail products.

Retail dispensaries are the final link in the cannabis chain. They rely on the processors and growers before them. Using the previous example of dominoes arranged in a circle, customer demand forces retailers to rely on growers to grow and processors to process. Without the other two, the retailer has nothing to sell.

Knocking One Domino Down

There is talk of Washington heavily taxing marijuana should Congress ever reach the point of decriminalizing the plant. Would anybody be surprised? Probably not. But both recreational use marijuana and medical cannabis are already taxed in those states that have given them the green light. Piling more taxes on top might not be the smartest thing to do.

A heavy federal tax would inevitably cause already high prices to go higher. People unwilling to pay the tax would go back to the black market. In theory, this lowers demand for legal products. The result is lower demand for legally grown cannabis, legally processed cannabis products, and the tertiary products and services that support both.

The many players in the cannabis industry are so dependent on one another that they are like dominoes stood on their ends. If just one of those players goes out, the entire line of dominoes falls in front of it. Is it any wonder all the industry’s stakeholders steadfastly resist any changes that could disrupt what they do? 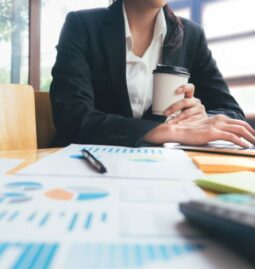 Read More
There are many reasons why people invest, and we are exploring this.  Financial Security  Financial Independence  Building Wealth Meeting Goals Investing allows you to be financially secure, and this is desirable for many people. Individuals want to be … 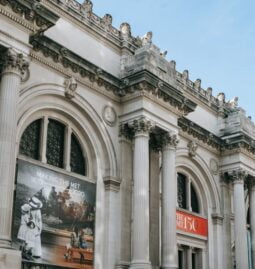 Read More
Banners are one of the most effective ways to market your business. They offer several advantages when strategically placed to attract potential clients. However, you should understand more than just what you will hang. You’ll also have to …

Read More
For business owners and individuals, managing financial assets is a complicated process. However, as far as balancing financial investment portfolio investment is concerned, you might want to ascertain that your investments are in line with all your long-term …