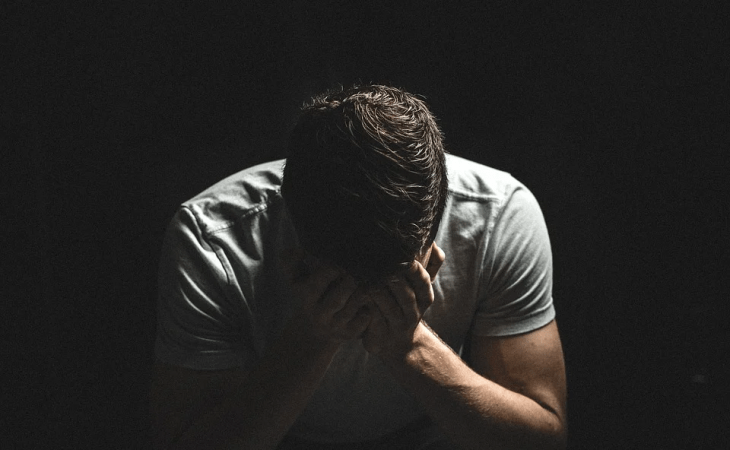 When it comes to premature ejaculation a lot of debate surrounds its definition and prevalence. Numerous studies have been carried out to try sort out some of the contentions. Initially in 1980 PE was defines as ejaculation that occurs before the individual wishes because of recurrent and persistent absence of reasonable voluntary control of ejaculation and orgasm during sexual activity. The definition was coined by the American Psychiatry Association. Unfortunately, the lack of consensus over the definition presented many problems with understanding the epidemiology and prevalence of the condition. Currently, the Diagnostic and Statistical Manual of Mental Disorders (DSM-5) provides clear guidelines on the definition and diagnostic criteria for PE. This is important as it gives a good foundation for understanding just how common premature ejaculation is.

In the DSM-5 premature ejaculation is classified under sexual dysfunction disorders. For a diagnosis of PE to be made the following criteria must be met

Since sexual function involves biological, psychological and sociocultural components, diagnosis of a dysfunction can only be made once problems explained by nonsexual mental disorder or other stressors are addressed. It’s important to look into some of the following factors while trying to diagnose premature ejaculation

Premature ejaculation can either be present from the first sexual experience (lifelong PE) or develop later after a period of normal sexual functioning (acquired PE). PE can also be classified as generalized (present regardless of the type of stimulation, the partner or the situation) or situational (only limited to particular situations, partners or specific types of stimulation).

Following the guidelines on diagnosis of premature ejaculation several studies have been done to look into the prevalence of the condition. A survey by the National Health and Social Life (Survey (NHSLS) gives a prevalence of 30% in American males. The same estimates are mirrored in Asia, Australia and Europe. The National Health Portal operated by the Indian Ministry of Health and Family Welfare reports around 30% of me across all age groups have suffered premature ejaculation. Although approximately 25% of men between 8-70 years report being alarmed by how fast their ejaculation occurs, only 3% meet the diagnostic criteria for premature ejaculation. The Premature Ejaculation Diagnostic Tool is a great for identifying men with PE.  For lifelong PE, the PEDT has a sensitivity and specificity of 0.875 and 0.865 respectively. On the other hand, the sensitivity and specificity of the tool for acquired PE is 0.913 and 0.865 respectively. Using the PEDT yields different results for the prevalence of PE. In a Korean study the prevalence of PE from self-reporting was 19.5%, while the PEDT yielded a prevalence of 11.3%. Based on stopwatch recorded intravaginal ejaculation latency time the prevalence was 3%.

When it comes to age and race-related demographics, the data is predominantly irreproducible. Although PE can occur at any age its most common among men aged 18-30 years. For men between 45-65 years PE occurs alongside secondary impotence. There are only few surveys that have looked into the differences on the incidence and prevalence of premature ejaculation between racial groups. Although the data is not reproducible, the surveys show some degree of racial variation. In a telephone survey by Carson et al 1320 men without erectile dysfunction were involved. Among those who reported having premature ejaculation, 16% were non-Hispanic whites, 21% non-Hispanic African Americans and 29% Hispanics. An analysis of the NHSLS by Laumann et al revealed premature ejaculation was more prevalent among African American men (34%) and white men (29%) than Hispanic men (27%).

Apart from varied definitions of premature ejaculation, the lack of adequate population surveys is detrimental to the quest for accurate conclusions on prevalence. For most surveys, the population involved is small since most men prefer not to talk about premature ejaculation. Nonetheless the few surveys done offer invaluable information that guides policies and streamline studies on PE.

Behavioral therapy aims at building tolerance to delay ejaculation. Some of the exercises employed include the squeeze method and the start-stop method. The former involves squeezing your penis when you are close to ejaculation. The latter, on the other hand, involves withdrawing sexual stimulation when ejaculation is close until the climax lets up. Both exercises are aimed at establishing control and delaying climax.

Medical therapy also has a place in the management of PE. Some of the drugs used are antidepressants like fluoxetine, sertraline and paroxetine. These drugs affect serotonin levels and delay ejaculation. Alpha1- adenoreceptoranatagonists are also useful in the management of PE alongside numbing creams and sprays. Wearing a condom is also effective in dulling sexual stimulation and delaying ejaculation. Following treatment 95% of men recover from PE. Therefore, PE is a problem with effective solutions. Seek help, don’t remain silent with the condition. 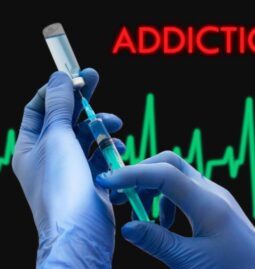 Read More
Millions of Americans deal with substance use disorder. Of all addictive substances, heroin is the most abused. Without treatment, dependency on heroin can lead to irreversible brain damage or even death. Hence, it’s crucial for everyone who abuses … 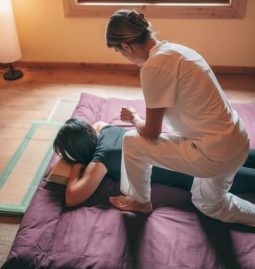 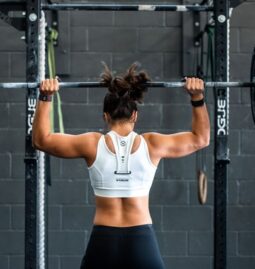 Read More
Things You Need to Know Before Starting Your Own Fitness Center If you’re looking to start your fitness center, whether it’s as part of an existing business or as its entity, you’ll need to be aware of the …