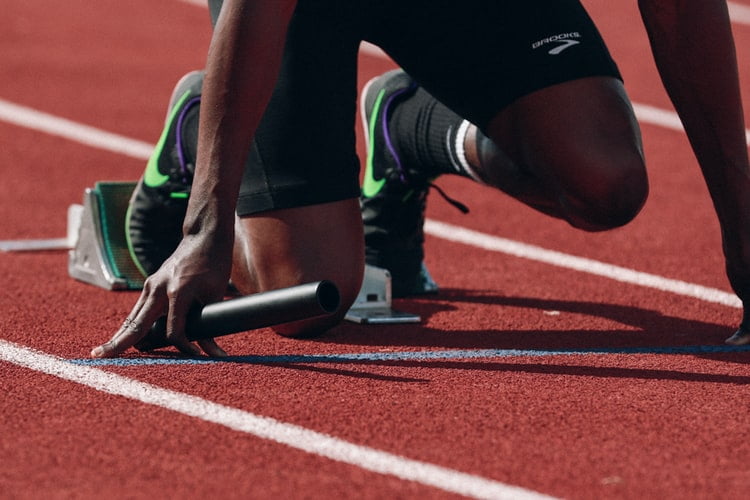 With the progress of civilization, machines were created that made our travel time easier and shorter, making our lives easier in general. The body as a medium of travel has changed from active participation in movement, to passive control of machines. Once upon a time, moving with the help of the body required a large intake of energy in the form of food that allowed movement. This need remains today, but no longer in such large quantities because the time of movement with the help of your own body has decreased. We eat the same anyway, and because of the availability of food even much more than our ancestors, and we move much less. This explains the fact that we are much fatter than our ancestors, which is the cause of a number of health problems that predominantly affect the circulatory system causing heart attacks or strokes, which account for more than 50% of causes of death.

It is important to move!

We can prevent these side effects if we start using the body for what it is intended for – to move. This does not mean that you should travel to work 20 km away walking or running (although there are people with such a lifestyle), but taking 30 minutes a day to move should become imperative – because it is a way to maintain health and thus improve quality of life.

Why walking and running?

The benefits of running are great if you run the right way.

It is the most natural way of movement and exercise implanted in our body, and has existed for a long time.

You can run anywhere, anytime and in any weather (even in rain or snow).

All it takes is a little knowledge and a lot of willpower.

Some of the tips for beginners in running:

You came to the track. Congratulations, a lot of work has already been done.

The worst thing you can do is to start as if fired from a cannon, because this will result in the best case stop after 100 m, and in the worst case something more serious can happen. It is important to start badly, warm up a bit and move your joints before moving.

Run at a pace that you will not breathe quickly, namely when you feel that you can no longer run – start walking. After resting by walking, run again. And so for 30 minutes.

For starters, run 3 times a week until you no longer have to walk in those 30 minutes. After that you can run every other day and increase the time to 35 minutes, then 40 minutes and then to 45 minutes.

To be able to run for 45 minutes non-stop every other day, it takes about a month, or a little more, depending on your basic fitness.

The first two to three months are crucial in making running a normal daily activity without which you will no longer be able to. In those first months, the willpower is tested to allow you to increase your running time and mileage later. In this initial program, you don’t run the distance, but on time, for the reason that you don’t have to measure the distances of the tracks and you don’t have to think about the mileage and speed you are running.