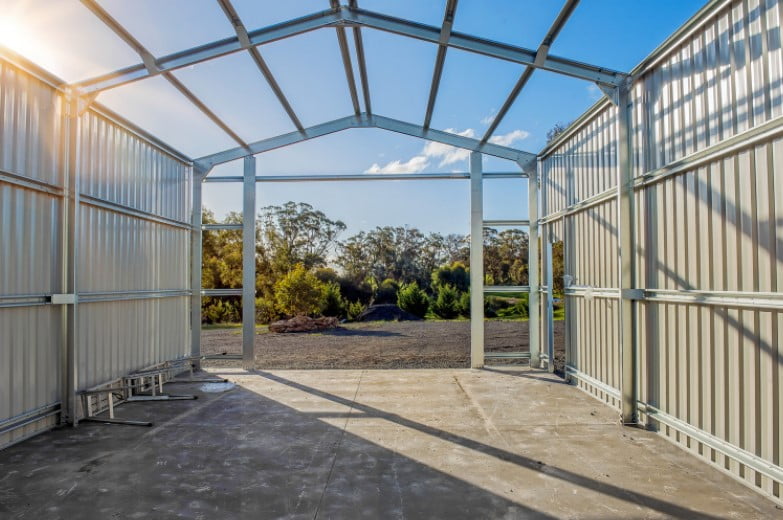 The numbers are in for last year’s migration trends, and Massachusetts is losing residents at a much higher rate than the rest of the country.  Last month United Van Lines released their annual Movers Study, and Massachusetts ranked #7 in the nation in terms of outbound move percentage, along with a number of other northeastern states.

According to their survey, the total outbound moving percentage for Massachusetts was 57.6%.  Out of those outbound moves, 31.42% cited career as the primary reason for moving.  Retirement was the second largest outbound movement group at 22.40%, followed by lifestyle which constituted 17.49% of moves.

The most recent data from the US Census Bureau confirms this trend.  Based on their data, western Massachusetts has lost residents by higher margins compared to eastern Massachusetts.  Furthermore, Boston has actually continued to grow in population despite the net loss of residents statewide.

United Van Lines migration study also points out that middle class residents (income of $50K to $150K) are moving out at much higher rates, whereas lower and upper class residents are increasing state-wide.  This suggests that rapid increase in home prices state-wide has made it difficult for many middle class families to thrive in Massachusetts.  It appears that while middle class residents have fled for southeastern states and warmer economic climates, big-income white collar professionals have moved into the Boston metro area.

Look for this migration trend to put even more upward pressure on the prices of homes for sale in Boston.  This will also affect prices for Boston apartments, where apartment availability has hit all-time lows as a result of a tight rental supply.  The city will have to get serious about addressing the shortage of affordable housing in the Boston metropolitan area. It was a huge initiative a few years ago, but it seemed to stall out during COVID.  If the short supply is not addressed, Boston will soon surpass New York and even San Francisco in terms of housing costs, and push even more middle class families away from the Bay State.