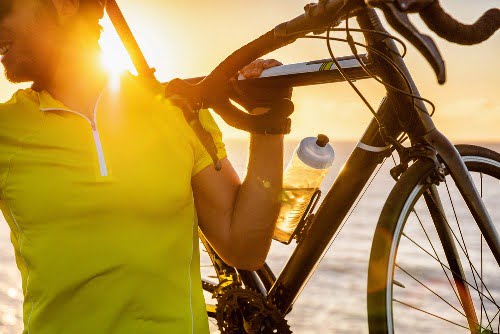 Standing in front of the bike shop window and looking at a sleek, new carbon fiber model can be intimidating. It is tough to convince yourself to spend in excess of $1,000 on a carbon fiber bike when you can get something much cheaper in aluminum. It doesn’t help that the carbon fiber bike your father owned back in the 1980s fell apart.

Well, this isn’t the ’80s anymore. Both carbon fiber and bike manufacturing have come a long way in 40 years. Today’s carbon fiber bikes are highly sophisticated pieces of equipment with a ton of engineering and science behind them. You can trust that your investment will withstand the test of time under normal conditions.

Back in the day, first-generation carbon fiber bikes involved a marriage between aluminum and the composite material. But joining carbon fiber tubes to aluminum lugs did not work out very well. The hybrid frames just didn’t stand up to the punishment. They did not handle the weather all that well, either. Aluminum-carbon fiber hybrids were known to fall apart within just a couple of years.

In addition, carbon fiber reinforced plastics (CFRPs) were not nearly as strong then as they are now. That is because the epoxy resins were different. Over the last 40 years, advanced engineering has resulted in better resins that make for stronger CFRPs. And of course, the sheer volume of resins available today is impressive. Forty years ago, there were far fewer choices.

If you were to compare a 40-year-old carbon fiber tube with a modern tube purchased from Rock West Composites, you might notice very little difference through a mere visual inspection. But put those same tubes through rigorous testing in a lab and the differences would become evident.

Today’s carbon fiber offers a strength-to-weight ratio superior to both aluminum and steel. But more importantly, it is not subject to fatigue in the traditional sense of the word. Simply put, carbon fiber does not slowly break down over time like aluminum does. You will never see fatigue take its toll on a carbon fiber bike frame.

You’ll also never see a carbon fiber frame rusting. It just doesn’t happen. These two properties combined suggest that a modern bike frame could last your entire life if you took care of it. There is, however, one potential problem that could cause a carbon fiber bike frame to fail catastrophically: delamination.

Rock West explains that a CFRP is generally constructed of multiple layers of carbon fibers embedded in an epoxy resin. Delamination occurs when the fiber layers begin to separate. This can happen with carbon fiber tubing. When it does, delamination tends to occur in the interior portion of the material. Thus, it is nearly impossible to see it with the naked eye.

Delamination can lead to internal cracks and ultimate failure. To avoid a catastrophic failure, it is recommended that bike owners have their carbon fiber frames regularly inspected by a certified shop with the proper equipment. Delamination can be corrected fairly easily.

Finally, delamination can be avoided by avoiding serious impacts. As strong as CFRPs are, they do not handle serious shock impacts that well. All the more reason to have a bike inspected by a professional after a ride involving an abnormally severe impact.

Overall, there is no need to fear purchasing a carbon fiber bike in the 21st century. Today’s bikes are far superior to first-generation models sold 40 years ago. They are stronger, tougher, and more than capable of handling the punishment. 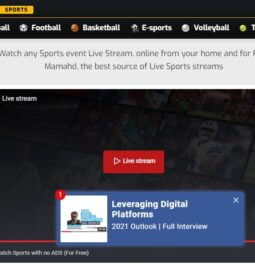 Read More
MamaHD is a live streaming website of sports and this is a free website. On MamaHD you can watch all types of sports events, games and unlimited games activities for free without any limitation. MamaHD offers you almost … 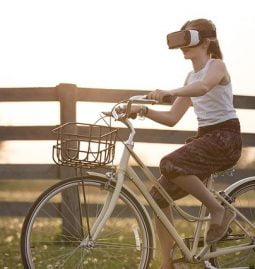 Read More
The world of business runs on certain concrete values. The impacts of virtual reality services leave a great sign of victory in the coming world. Starting from design to development, the virtual kind of prototyping saves the cost … 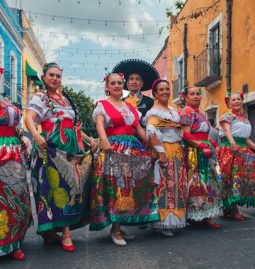 Read More
Animations entertain, promote brands, and can educate the public. The best animations, however, come out of teams that collaborate easily with one another. Rocky Shi, CEO of TAOST (The Art Of Story Telling), and longtime entertainment investor and …