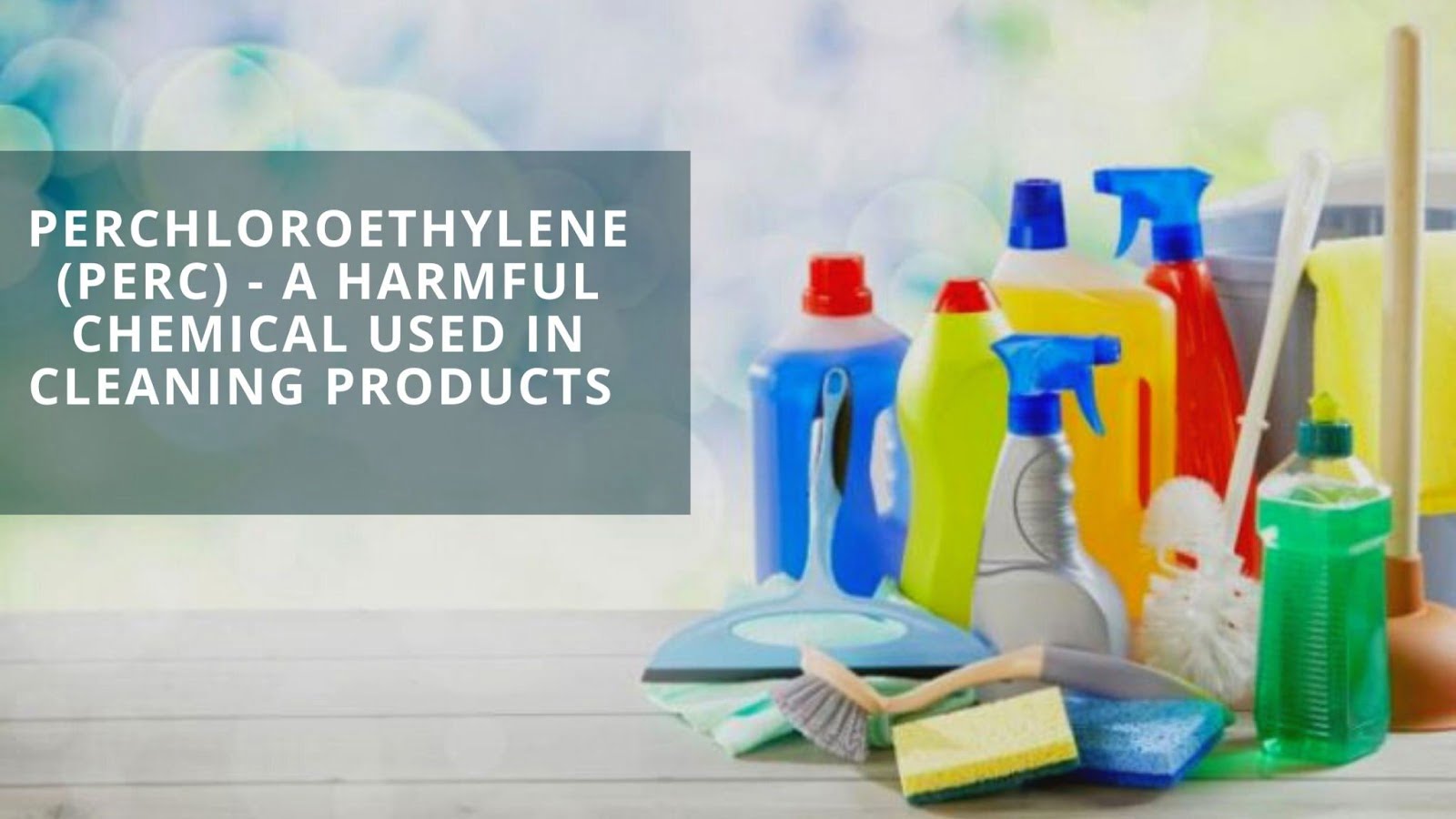 Though adequate information is not available to come to a conclusion, Perchloroethylene (PERC) can have carcinogenic potential. A carcinogen is a substance that can lead to the formation of cancer. There are some small epidemiological or animal studies that show that it is a harmful chemical.

It is a non-flammable, colorless liquid that has an ether odor. To prevent its decomposition, esters, epoxides or amines are added to Perchloroethylene.  Metal degreasing and commercial dry cleaning use this harmful chemical. It is also used in some cleaning products that you use in your house.

Scientists studied the effects of this chemical on rabbits, rats and guinea pigs. These animals were subjected to repeated exposure to perchloroethylene vapor. Scientists observed that this exposure made some pathological changes in the livers of these animals. No serious effects were observed in rabbits, monkeys and rats after six months of exposure. On the other hand, this exposure caused slight fatty degeneration and increased kidney and liver weight in guinea pigs.

Scientists tested the carcinogenicity of this chemical on animals including rats and mice. This caused the production of hepatocellular carcinomas in both rats and mice. No tumor incidences were observed in rats. However, the exposure increased leukemia incidence.

According to a controlled study, one hour of exposure to 106ppm perchloroethylene did not have negative effects on the six subjects. However, when the concentration was 216ppm, the exposure caused slight dizziness and eye irritation.

Scientists also observed the neurobehavioural effects of exposure to Perchloroethylene (PERC) vapors. Subjects were exposed to 100ppm of perchloroethylene vapor for 5 days. When they took part in a coordination test, a slight decrement in performance was observed.