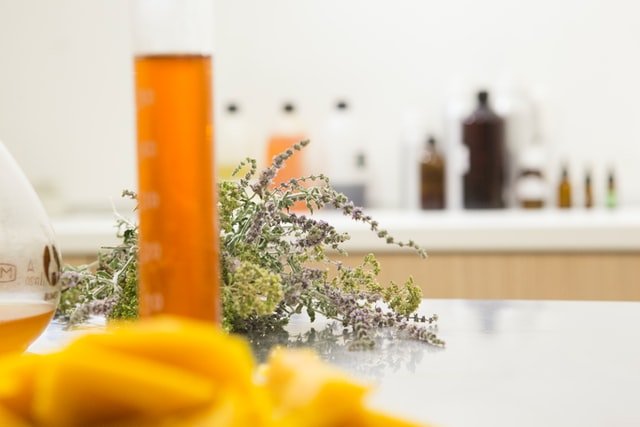 This article provides a brief introduction to the Maillard reaction and the Fenton reaction, which are two very important named reactions in organic chemistry that you should know about! The Maillard reaction is a named reaction that occurs between reducing sugars and amino acids in food items. Furthermore, the Maillard reaction is responsible for the characteristic ‘browning’ of food items when they are heated. On the other hand, the Fenton reaction plays a crucial role in the treatment of wastewater. In this reaction, hydrogen peroxide (catalyzed by iron) is used to treat a wide spectrum of water pollutants including formaldehyde and phenols. More details on these named reactions and their applications in the field of organic chemistry have been provided in the subsequent subsections.

The Fenton reaction is a named reaction in organic chemistry that is widely used to treat wastewater by oxidizing the contaminants present in it. It generally involves the treatment of the wastewater with Fenton’s reagent. The Fenton reaction was discovered by (and is named after) the British chemist Henry John Horstman Fenton. It can also be noted that Fenton’s reagent was developed by this chemist in the early 1890s as an analytical reagent. Fenton’s reagent can be defined as a solution of hydrogen peroxide and a compound containing the ferrous ion. Common examples of ferrous ion sources include FeSO4 and FeO. In this reaction, the ferrous ion is oxidized to the ferric ion by the action of hydrogen peroxide (a chemical compound with the formula H2O2). This results in the formation of a hydroxyl free radical along with a hydroxide ion. This hydroxyl radical is highly reactive in nature.