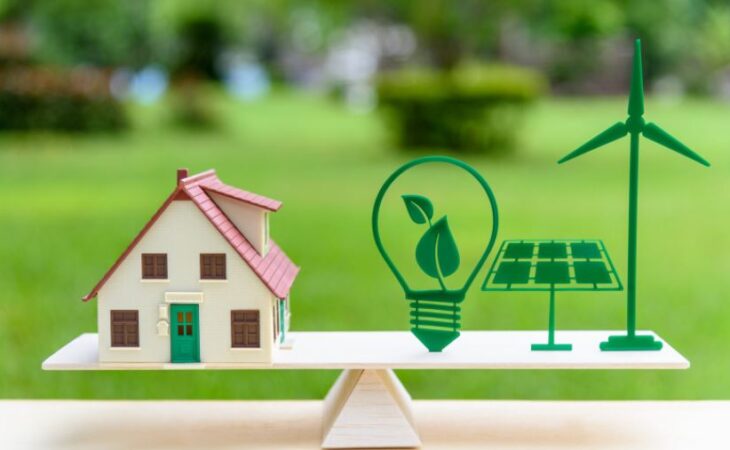 Statistics tell us that the average American will relocate 11 times during their lifetime. But the data doesn’t always tell us why people so often seek the assistance of the local movers in packing up and shifting stuff to their newest home.

To understand that, we need empathy. In the US, we value mobility. It allows us to pursue better jobs, proximity to good schools, or the opportunity to live closer to our family and friends.

Rarely do we feel forced to relocate as a refuge from threats. Instead, it’s more commonplace in other countries for citizens to become refugees. This can happen due to war or political instability or as a result of environmental disasters.

However, the reality within America might be changing. As we deal with the effects of climate change, more of us will be forced to migrate elsewhere in the country. Are we preparing to empathize with them and deal with the consequences?

But those numbers are a global average. Moreover, the effects of climate change don’t cut evenly. Hot regions near the equator are going to experience a greater warming shift. Those areas already prone to weather disasters will be subjected to more extreme storms, floods, droughts, and wildfires, with even greater frequency.

In turn, those effects can make conditions unlivable. If you find a heatwave unbearable, imagine living in a place where it’s like that the entire season. The power grid might have to practice rotating brownouts or increase rates such that only the wealthy can keep cool using the AC. Consider how much it costs to repair damaged property every storm season.

Think about how millions of Americans could be faced with no other choice but to relocate as the environmental conditions they currently live in grow increasingly inhospitable over the years.

Ripples in the urban fabric

Perhaps you’ll be among the fortunate people whose only experience with the direct effects of climate change will be a mild rise in temperature. Maybe where you live, you’ll experience a few more hot days every year.

That doesn’t mean you can escape the higher-order effects. As climate migrants from other parts of the country uproot their lives, they’ll be in search of more desirable places to live. That could easily be your city.

Cities are comprised of distinct physical and spatial features. These make up the so-called urban fabric: infrastructure, architecture, the organization and interdependence of structures, and access to key areas for work, living, services, and recreation.

Migration tends to create ripple effects in this urban fabric. A small city with a low population density doesn’t need trains. The public can get around easily by driving themselves or taking the bus. In a sprawling metropolis, more people are concentrated in a small area. Congestion makes traffic unbearable, and busy lifestyles favor a network of subways.

Today’s most livable places might face an influx of climate migrants in the years to come. If we aren’t prepared, infrastructure building will inevitably lag behind the needs of a growing population. So will the availability and affordability of housing and many other aspects of the urban fabric.

When a city isn’t prepared for a rapidly growing population, every aspect of living tends to suffer. For instance, competition for jobs will increase, and social structures might not immediately support increased migrant diversity. As a result, inequality and segregation rise, creating a mix of poor and affluent neighborhoods.

When you don’t have enough infrastructure in place, traffic routes can take people through unsafe areas, leading to a rise in crime rates. A lack of access to public green spaces can keep marginalized groups, such as the elderly or disabled, confined to their homes, taking a toll on mental health.

Climate change may or may not force you to relocate at some point in the future, but climate migration will affect everybody. It’s not just a problem for the unlucky people who live along the coast or in dry or flood-prone areas. Soon, our fellow citizens will be packing up in greater numbers, scouting for new cities to live in, and changing those areas in the process.

We have the opportunity to forestall the adverse impacts of migration. With empathy for those emerging needs, we can call for change at the community level. Revising design codes and zoning restrictions, for example, can help cities be more flexible in their use of land and buildings. There are many ways to contribute and prevent this from becoming a problem, but what we can’t do is ignore it just because our living conditions are fine right now. 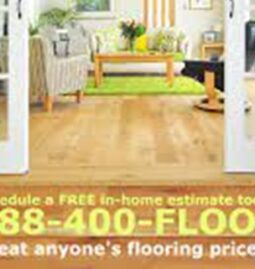 Read More
From luxury vinyl to tile to hardwood, National Floors Direct is the go-to professional with all the aspects of kitchen flooring, including when it’s time to replace it. Although quality flooring can last decades, flooring doesn’t last forever. … 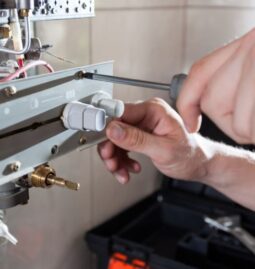 Read More
For homes, water heaters are primarily used for generating warm showers or washing clothes in a warm cycle. This appliance provides homeowners with the security of having hot water for their day-to-day tasks. But besides that, high productivity … 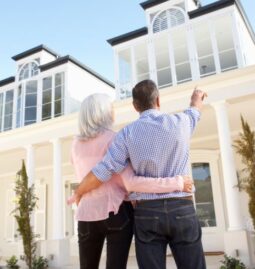 Read More
Getting a mortgage for people with unconventional sources of income is a challenge. Banks will put you through rigorous paperwork and still reject your application to access a mortgage. However, a self-employed mortgage will offer you a chance …