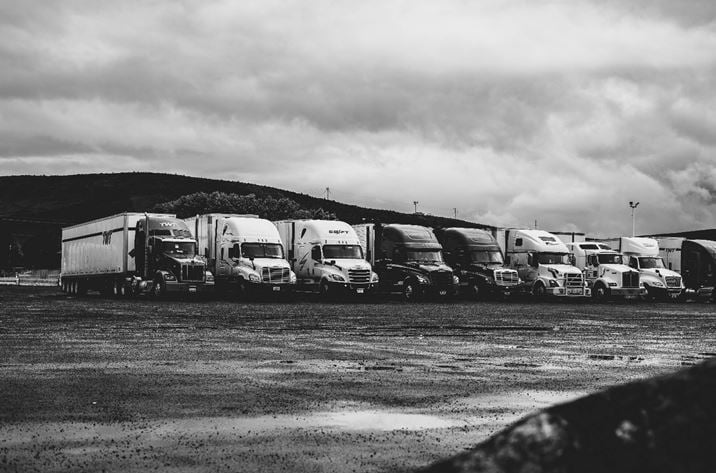 Over the last couple of years, Federal DOT Regulations have become stricter. The result has been a lack of drivers and a blow to the country’s supply chain. More than 72,000 truck drivers have been taken off US roads since January 2020 because they have failed drug tests that are now required by the Drug & Alcohol Clearinghouse.

Other factors include the pandemic and a lack of younger drivers, but the way the clearinghouse works is a big contributor to the shortage.

Before the Drug & Alcohol Clearinghouse was implemented, drivers often failed a drug or alcohol test and then just jumped over to a new employer. The clearinghouse put a roadblock in place that virtually ended this practice.

What is the Clearinghouse?

If you fail a DOT regulated drug test, DOT regulations require your employer remove you from performing any DOT safety-sensitive job until you complete a return-to-duty program as mandated by a DOT qualified SAP. After you complete the SAP program it is still at the employer’s discretion to let you resume your duties or hire someone else.

Companies That Are Hiring

But there is hope. Because of the driver shortage, employers are changing their policies. Not being able to find drivers and the threat of losing experienced employees due to a failed DOT test has forced many employers to consider or reexamine their willingness to offer a second chance to employees who test positive. A simple internet search shows recruitment ads with messages that include “SAP Program Friendly Company”.

More employers are rethinking their zero tolerance policies and offering incentives for employees to find a SAP and get their career back on track.

If you are searching for a DOT regulated position today – you may be in luck. Many companies are actively advertising for drivers who are SAP/Second Chance drivers. They are willing to accept drivers with a completed SAP Programand/or asking the driver to beable to pass a 90-day hair test.This shift in perception and purpose of a second chance program drives the motivation for employees to continue to stay on course after completing the DOT Return to Duty process (or another program in the case of non-DOT).

A second chance policy can change the trajectory for drivers, employers,and help to turn around the nation’s need for those that deliver the nation’s supplies. With today’s shortage of drivers, it makes sense for the employer to implement a successful second chance policy. There is now a large percentage of the workforce that is no longer eligible to be a driver and it makes sense for them to get their RTD process completed so they can get back to work. #worksafely