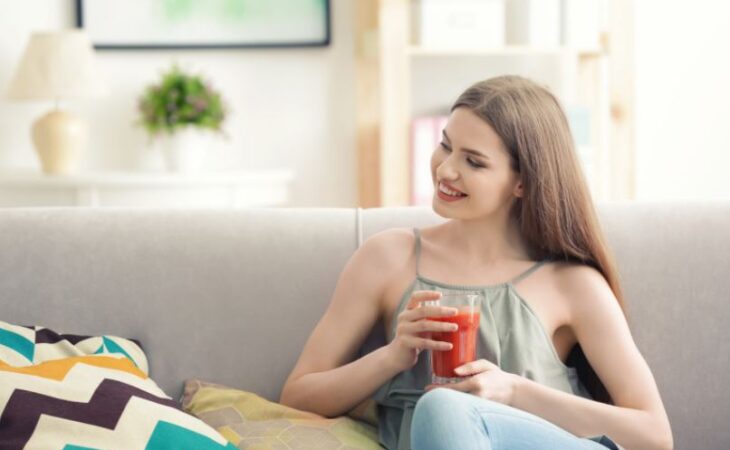 Many people claim that they feel younger than their age. According to science, that is not a bad thing. Seniors, specifically, will reap the benefits of feeling younger. One study revealed that those who feel younger have overall better health and live longer lives than their peers.

By the end of three years, those who reported experiencing more stress in their lives had a steeper decline in functional health. The link between stress and functional health was stronger among older participants.

However, those who feel younger than their chronological age exhibited a weaker link between stress and functional health. In short, feeling younger undoes the negative impacts of stress on overall health as well as age-related changes in the body.

The researchers defined feeling younger in the study as the attitude of playfulness, creativity, and emotional flexibility.

An earlier study further provides strong evidence that feeling younger is more than just a state of mind. It physically alters the brain.

In another study, this one conducted by researchers from South Korea, the team drew data from a health survey conducted in 2014 and then again in 2015. All the participants were Korean adults who were 71 years old on average. They all underwent neuropsychological assessments and brain scans.

The brain scans revealed that those who claimed to feel younger than their chronological age had more gray matter in their brains. Diminishing gray matter in the brain is associated with declining cognitive health.

The study also reported that seniors who feel younger scored higher in memory tests, were less likely to experience depressive symptoms, and had overall better health.

When people, especially older adults, feel younger than their age, their physical health benefits. However, the challenge is how to help them feel younger.

Another study offers a solution. In one paper published in 2019, researchers presented data to establish a link between a sense of control over their lives and their perceived age. The team recruited about 116 adults between the ages 60 and 90 as well as younger adults aged 18 to 36. Each of them was asked to fill out daily surveys for eight consecutive days about their stresses, physical health, sense of control over their lives, and, of course, how old they felt.

Many seniors prefer to live independently, regardless of their health condition. However, as time moves forward, it becomes a challenge. Living at home can become burdensome because their houses are not equipped to accommodate older residents, or they are unable to take care of the house.

Moving to a good retirement community is a better compromise because it provides seniors with a space of their own and, at the same time, ensures their safety and comfort. These communities also create bountiful opportunities for them to socialize because they are surrounded by people who are in the same age group and there are activities or amenities they can enjoy to interact with other residents. In addition, they may also get prepared nutritious meals, staff to assist their needs, fitness programs, and transportation for trips to the store or for doctor’s appointments.

The National Institute on Aging also suggested activities such as meditation which has already proven to alleviate levels of stress. Stress is bad for the health. It can lead to an increased risk of having a stroke or a heart attack. Yet, stress is common among seniors because of finances, family, socialization, health, and retirement itself. Meditation, or other activities that can provide relief from stress, will help seniors feel younger.

Moreover, seniors should strive to get adequate physical activity throughout the day. Exercise can make the body stronger, allowing them to move freely and do whatever they want.

When seniors feel younger, they remain healthy and can live longer. However, they are prone to stress from several factors, including finances and failing health. Many of them can regain their youthful exuberance by maintaining their independence over their lives, doing activities that lower the levels of stress, and exercising regularly. 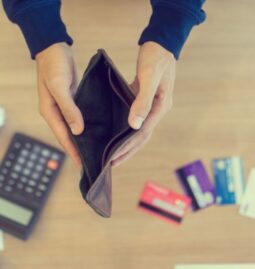 Read More
According to the Congressional Research Service’s COVID-19: Household Debt During the Pandemic report, the United States unemployment rate peaked in April 2020 at 14.7 percent. In March 2021, it was at six percent. These are higher than the unemployment rate … 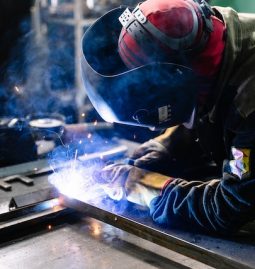 Read More
Oxy-fuel cutting is a welding process that uses fuel gas and oxygen to cut metals. It’s one of the most common ways to cut metal, and it’s a great choice for projects that require a lot of precision. … 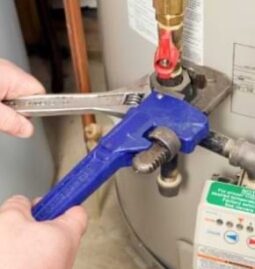 Read More
You may be able to fix the hot water system leaking if you can spot the location and cause of the problem. However, many homeowners are unable to do so as they don’t know where to start. If …