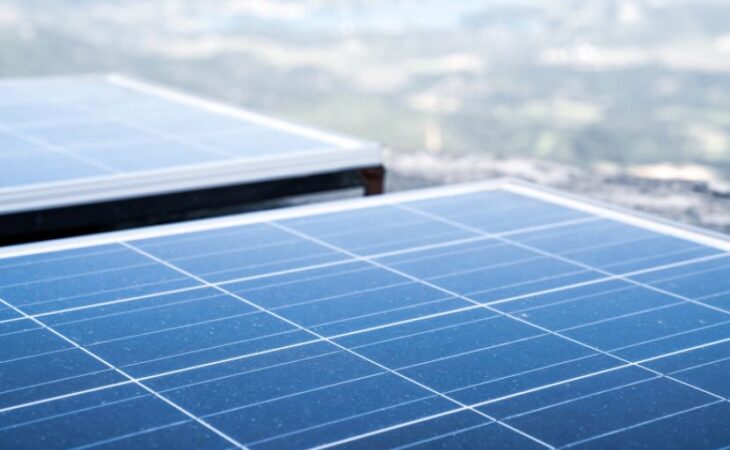 Renewable energy is the energy of the future. This is the truth, and if we don’t adhere to this fact, our world will suffer. It’s expected that greenhouse emissions from all over the world will increase by 1.5 billion tons this year. It’s likely that if we continue this trajectory, the Earth would be as hot as an oven by 2050. This is a severe setback from our recovery last year, where we reduced our greenhouse emissions by a staggering 17%. Thankfully, our options for reducing our carbon footprint are as varied as ever. Here are some ways renewable energy has grown throughout the years.

An Increase in Reliance and Usage on Renewable Energy

Despite the possible increase in our carbon footprint throughout the years, it’s estimated that our reliance and usage of renewable energy has increased by 100% during the last 18 years. Many homes, businesses, and government offices from all over the nation have transitioned to this kind of energy. Interestingly enough, because of this increase, 17% of our electricity needs in the United States are provided by renewable sources, such as hydropower (7%) and wind power (6%).  Experts believe that this has hindered some of the devastating effects of global warming and climate change for quite some time. However, it isn’t enough.

There are still many entities in the United States that are producing heavy amounts of greenhouse gases into the atmosphere. Many homes are still relying on fossil fuels for their electricity needs. But as we start to rely more on renewable energy as a nation, energy has become cheaper throughout the years. One of the most affordable renewable energy right now is solar energy.

Solar Is Cheaper Than Ever

One of the predicted forms of renewable energy expected to increase two-fold in the coming years is solar energy. It’s predicted that about 50% of the United States will be relying on this form of energy by 2050.

Many homes and businesses use solar energy for their electricity needs. Many companies in New York have solar panels installed on their roof, and many suburban households use the same panels for their electricity needs. The growth of solar energy is attributed to the emergence of solar companies that have made their panels more affordable and accessible to the public. Additionally, the way we produce solar panels has now become more streamlined than ever. We have found cheaper ways to create such panels, and production has become so much faster throughout the years.

Each year, we are finding new ways to harvest new types of renewable energy from the environment. One of the newest ones in experimentation is the utilization of solar wind as a renewable source of energy.

Solar wind is inherently found from the sun, which means that it’ll be around for a couple of billion years or so. In addition, it’s quite different from the solar energy we use because, unlike solar energy, solar winds aren’t so consistent. This is one of the problems of harnessing this particular renewable energy source. However, once we surpass this issue, it’s expected to supply us with one billion gigawatts of energy. That can easily power a whole country.

Another source of renewable energy is body heat. A train station in Sweden is utilizing body heat to warm the building. This used to be unheard of many years ago, but it has become a staple for the country simply because it’s almost free and saves electricity. Although currently, it’s only known to be utilized for heat, it’s expected that we will find other usages of body heat in the near future.

The Growth of Renewable Energy and Our Future

The growth of renewable energy is quite clear, but it isn’t enough. Many entities worldwide are researching new ways for us to harness renewable energy. They also urge that we start transitioning to other forms of renewable energy we have right now to stop global warming from happening. It’s estimated that we only have nine years left before the damages of global warming become irreversible. If that happens, our planet will only continue to heat up until it becomes inhabitable for any living thing in this universe. It is up to us to stop this from happening. 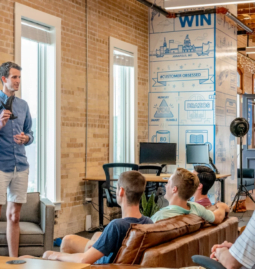 Read More
With the rise of the digital economy, the demand for skilled workers has never been higher, says an admitted Stanford student Ayden Hector. And if you want to enter the workforce, the most obvious course of study is … 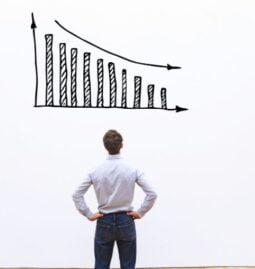 Read More
If you are a business owner, one of the biggest fears that you’ll have is going bankrupt. Bankruptcy occurs when an individual or business is unable to pay its debts. When you are forced into bankruptcy, the debtor’s … 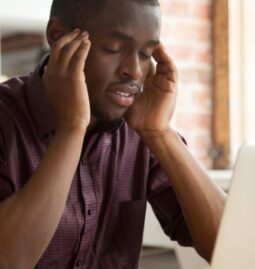