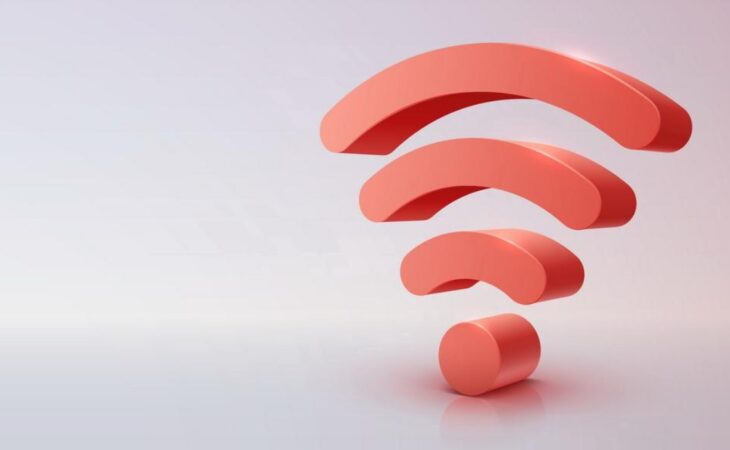 Home security just keeps getting better as technology improves. Modern technology is so sophisticated that it makes the wired home security systems of 30 and 40 years ago seem rather pedestrian. For example, one of the latest industry advances involves using wi-fi signals as a security tool.

The key phrase here is ‘security tool’. In other words, we are not talking about wi-fi as a communication system for security devices. We are talking about using wi-fi signals to actually monitor your home. Thanks to some very enterprising manufacturers, it is now possible to utilize wi-fi to sense motion.

Wi-Fi motion sensors are not the norm right now. The technology is still fairly new, so adoption has been a bit slow. But the multiple benefits it brings to the table could lead to wi-fi motion sensors eventually replacing their more traditional counterparts.

Vivint Smart Home, a company that provides home security and smart home services throughout the United States, says that motion sensors are usually based on either infrared (IR) or microwave technology. Most home security systems rely on IR sensors because they are cheap, easy to build, and fairly reliable.

An IR motion sensor is constantly scanning for temperature changes. It senses motion by measuring the difference in heat between the background and an object in the foreground. Unfortunately, an IR sensor can only detect motion within its field of vision.

Microwave-based sensors are also subject to a limited field of vision. They detect motion by continually sending out a stream of microwaves and then measuring them as they bounce back. An interruption in the pattern is perceived as motion.

The idea of monitoring for motion using wi-fi signals is rooted in the way those signals behave. Assuming you have a wi-fi network in your house, wi-fi signals are constantly bouncing around. They bounce off doors, windows, and pieces of furniture. And like microwaves, the way wi-fi signals move around the home can be altered by movement.

A wi-fi motion sensor simply monitors signal movement throughout a given space. There is no defined field of vision, like there is for an IR or microwave motion sensor because wi-fi signals are constantly moving.

When things remain still in a home, wi-fi signal movement tends to remain fairly predictable. In other words, patterns are established. A device designed to constantly monitor and measure wi-fi signals recognizes a steady flow. But if something interrupts that flow, it is perceived as motion.

So what makes a wi-fi system so attractive? The ability to get greater coverage with fewer sensors. Because wi-fi motion sensors do not have a narrowly defined field of vision, a single sensor can provide coverage for a much larger space. Where you might need an IR or microwave sensor in every room of your home to provide maximum coverage, just a few wi-fi devices would do the trick.

Of course, wi-fi motion-sensing technology does have its drawbacks. But no motion-sensing system is perfect. For any homeowner, the trick is figuring out what technology is best for the space being monitored. In some cases that would be wi-fi. In other cases, it would be IR or microwave.

Using wi-fi signals as a security tool seems to be the next logical step in the development of home security tech. You might want to take a look at wi-fi systems if you are looking to install your first home security package. A wi-fi system could be exactly what you need for your space and budget. 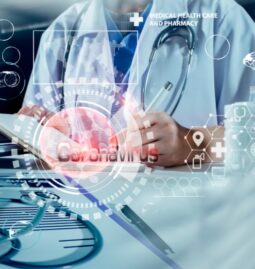 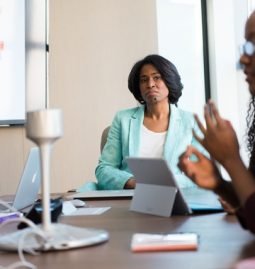 Read More
Practice Management Software offers many beneficial features and functions and it’s a good idea to have an understanding of all of them to use it to its full potential. Here we will highlight what you need to know … 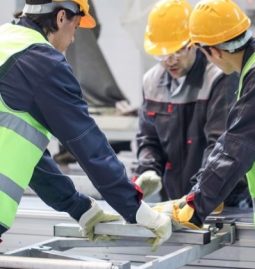 Read More
Purchasing a CNC machine is a significant investment. That’s why you should know how to find the right one even though it may mean doing some reading and consultation. Investing in a poor choice may cost you materials, …