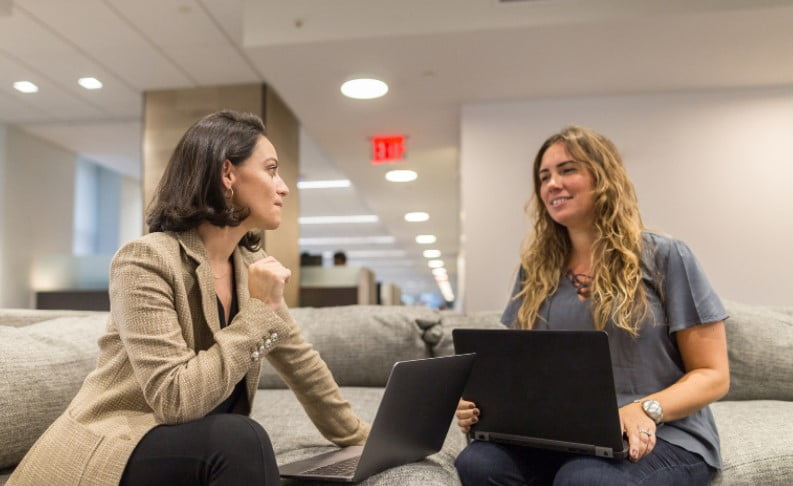 In today’s age of self-awareness and personal development, you would think that women have gotten past the cold stares for wearing short shorts. Unfortunately, that fight continues, but it does not mean there was no progress after decades. The world is far from where it was years ago, but there are still things about being a woman in this society that need to be accepted.

Success and Milestones Can Look Different

Nowadays, countless women dominate their fields, but some traditionally minded people think that they are not yet successful because they haven’t got families of their own. Women’s success and milestones in their lives look different, and society should start accepting that.

Settling down and having families are a definition of a woman’s success, but so is having financial stability and living alone in a condominium apartment. Being engaged to a life-long partner is something to celebrate, but so does walking away from a toxic relationship. All milestones should be celebrated without diminishing other achievements as well.

This has been fought for so long, but there are still some reservations amongst unaware people. It is partly the media’s fault for portraying unrealistic body images of men and women. Fortunately, today’s society has come so far as to embrace that all body types are beautiful. There is now diversity in high fashion, clothing lines, and even media. Even standard features of a woman’s body, such as stretch marks and body hair, have been gradually accepted today.

However, people still raise a brow when it comes to dermatological procedures. These surgeries that are designed to enhance or alter someone’s facial and body features still get negative opinions from others.

What they do not consider is that these treatments are procedures performed by licensed professionals. It means they were studied, researched, and based on science. For instance, the treatment called Coolsculpting involves freezing cells in the body parts to reduce fat. That involves the knowledge of knowing how to do it effectively without harming other cells and parts. There are even non-invasive procedures that are preferred by many who want convenience and lesser downtime.

Women Can Be in a Marriage and Still Work

Back then, there were no other options for women but family business or marriage. If you watch a period drama, you might understand how trapped women felt before. No matter how talented and brilliant women were, they were expected to be housewives and full-time mothers. The movie On the Basis of Sex (2018) accurately portrayed an example of a woman struggling to practice law, a field dominated by men.

Today, with the world being more welcoming towards professional women, you would think that things are better. While it is, there is still some bias towards women in the workplace. Women are still perceived as weak and emotional leaders, so there are more male CEOs than female ones.

Even in the neighborhood, people assume that a working mother is neglecting her children at home. Although it is not the traditional way of parenting, working parents are still parents. They are still responsible adults looking out for their children’s futures.

Women’s Clothes Do Not Mean Consent

This sensitive topic has been debated over and over again on social media. Unfortunately, other females think that women’s clothes are a contributing factor to some abuse and assault cases. While there are several reasons people think so, it can be said that their background and environment add to this opinion.

Whatever a woman wears, it does not permit anyone to touch or disrespect her. The saying “She’s asking for it” is nowhere near valid to justify the actions committed by another individual. Self-restraint, thinking capacities, and empathy are a few of the things that separate humans from animals. A shark is frenzied by meat because it is normal, and respecting women is not the same as the process of the food chain.

Moreover, silence is not consenting either. When women choose not to fight someone off to a verbal rejection doesn’t mean they agree. Everything without one is considered harassment or assault. So, if you are familiar with these kinds of scenarios, we suggest you get help.

An iconic answer came from a Ms. Universe pageant before, where the candidate defined womanhood as being a mother, bringing new life to the world. However, being a compassionate, skilled, and inspiring individual does not make you less either. One way or another, being a woman should not be defined by how biology designed her body. It should be about the person and no one else.