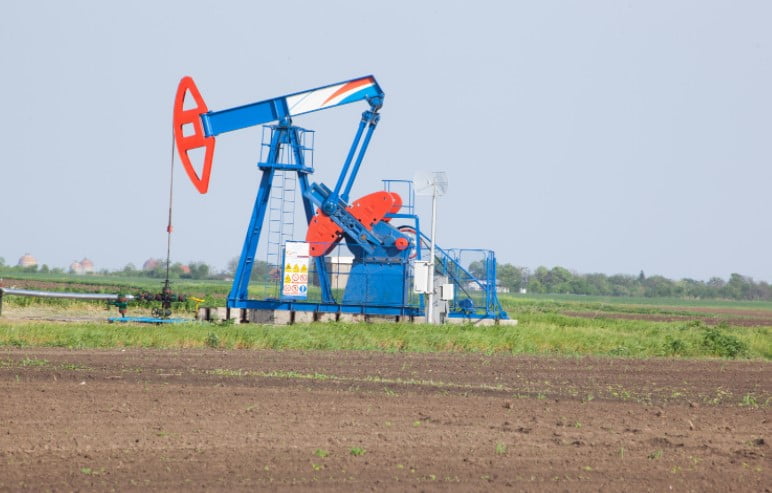 With the passage of the Infrastructure Investment and Jobs Act, the United States now has a lot of money available to address a wide assortment of issues. The $1.2 trillion package takes aim at road and bridge repair, passenger and freight rail development, high-speed internet expansion, and more. 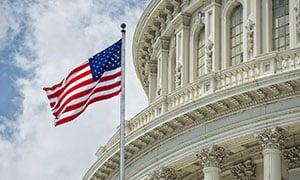 But it’s the environmental aspects of the enormous spending bill that companies in oil and gas field services should pay attention to the most. While the legislation largely leans toward building out a clean energy infrastructure, funds could benefit some companies in the industry tremendously — especially those involved in winding down oil and gas operations.

Plenty of legacy infrastructure has fallen by the wayside in the past few decades — especially where energy production is concerned — and some of these sites have caused pollution in nearby areas as a result. Under the terms of the new infrastructure bill, roughly $21 billion would be set aside for what JDSupra dubs “Environmental Remediation.”

Uses for the money include cleanup and reclamation of superfund sites, brownfield sites, abandoned mines, orphaned wells and more. Where oil and gas field services are concerned, however, addressing the country’s vast collection of orphaned wells will perhaps be the biggest priority.

At this moment in time, some estimate there to be millions of abandoned and orphaned wells in the United States alone. These wells once had owners, but due to bankruptcies and other financial issues faced by oil and gas companies, those previously responsible for upkeep are no longer in business. This has caused ownership of the wells — and responsibility for plugging them — to fall onto local governments.

Because a large piece of the Infrastructure Investment and Jobs Act is devoted to environmental cleanup, the country could soon see an explosion in the number of active plug and abandonment projects. As states and local governments gain fuller pictures of the orphaned wells they have in their jurisdictions — and as funds are disbursed from the passage of the bill — new P&A projects will likely kick off.

In the years to come, companies specializing in plug and abandonment could be highly sought after as governments try to plug as many wells as they can. In order to keep up with the demand, those in oil and gas field services will presumably need to hire more workers, creating more jobs in the space as a result.

This may only last as long as the funds do from the Infrastructure Investment and Jobs Act. But bear in mind that there could be another climate-focused bill following it, and that could push more money toward P&A projects. We’ll have to wait and see how efforts to pass that second piece of legislation play out.