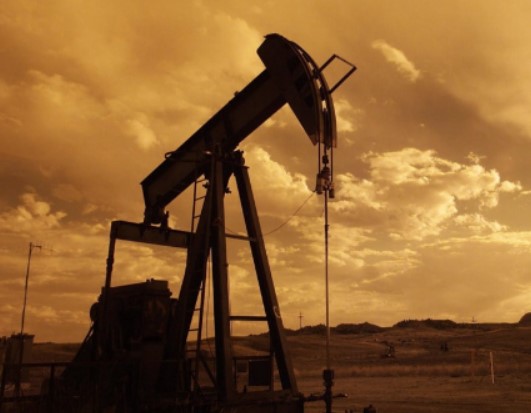 The electrical submersible pump (ESP) is an efficient and dependable artificial-lift method used to lift moderate and high volumes of liquids from wellbores. These volumes may range from 150 B/D to 150,000 B/D.

A variable-speed controller may significantly extend this range on the low and high sides. The major components of an electrical submersible pump include a seal-chamber section, a 3-phase induction motor, a multi-staged centrifugal pump, surface controls, and a power cable.

These components are usually tubing suspended from the wellhead with a pump on top and a motor attached below.

How an Electric Submersible Pump Works

An electric submersible pump serves as a centrifugal pump whose phases are stacked. Basically, the operating requirements of the completion design and well dictate the number of phases.

Every phase has a stationary diffuser and a rotating impeller cast from a high-nickel iron so as to reduce corrosion damage or abrasion.

As the well liquid flows in the first phase of the electric submersible pump, it passes through a rotating impeller, and it’s later centrifuged radially outwards to gain energy that is in the form of velocity. Usually, centrifugal pumps are driven by induction motors, which may attain operating speeds of about 5,000 rpm.

After the fluid exits the rotating impeller, it is forced to make a very sharp turn to get into a diffuser. As the liquid travels through that section, the fluid is diffused while its velocity gets converted to pressure. The liquid, which now has a higher pressure compared to when it enters the first phase, gets to the next rotating impeller and diffuser stage so as to repeat the whole process.

Why Gas and Oil Producers Use ESPs

Most gas and oil producers use an artificial lift system in about 92% of wells. An artificial lift is normally used to facilitate the production of fluids and is required when a reservoir no longer has enough energy to produce naturally at economical rates.

One versatile and effective artificial lift method is ESP. Oil and gas producers can choose to use ESP methods since they are safe, quite, and only needs a smaller surface footprint.

Since ESPs work below the waterline, they either have horizontal or vertical centrifugation. They act as a common dewatering solution because it takes little effort and time to put a submersible pump to operate.

You may start ESPs at any water level and not worry about the pumping level’s depth. And since ESPs are simple to maintain, quiet, and have a small footprint, they can help in the following:

An ESP is popular in the oil and gas sector, as well as in other industries. It produces a very effective artificial lift method, which allows users to pump liquids to the surface. Because of that, an ESP is very effective in more challenging situations, including low API gravity fluids, high water cut, low oil/gas ratio, low bubble point, and low bottom hole pressure.

An ESP continues to be a versatile pumping solution for fluid lifting applications. And as system design operators and engineers evaluate efficiency, flexibility, environmental impact, maintenance requirements, and costs, they are getting more uses when a multi-stage centrifugal pumping system provides benefits for surface applications and downhole. 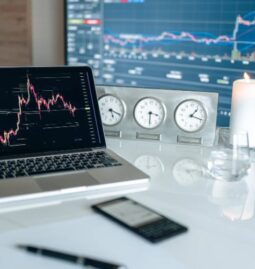 Read More
Hong Kong is one of the world’s most globalized economies, with international trading playing a dominant role in its economic success. Hong Kong uses bonds as an essential source of capital. The issuing and trading of government bonds … 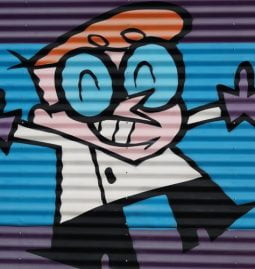 Read More
Children in New Millennial are much modern and innovative. They use computers, laptops, and smartphones to play games. Cartoon sketching is not new but nowadays youngsters take it differently. Due to the coming of the internet, small boys … 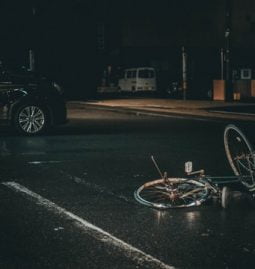 Read More
Employees are always at the risk of injuries and accidents, especially when working in manufacturing countries. Regardless of the industry that you work in, there lie hazards in each field. The encouraging thing is that most of the …