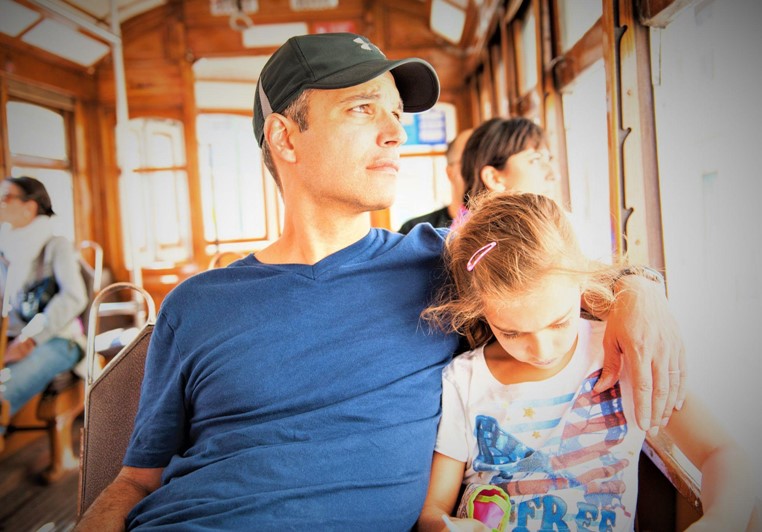 When you think of the term “climate change,” it’s not hard to imagine dramatic impacts on weather and the environment, especially in the future. You might think of snow in Florida during July or unseasonably warm temperatures in Canada during January. The reality is that climate change is a current, complex issue that impacts more than temperature. Stanford University professor Vincent Barletta wants you to understand the real impacts that climate change has on various aspects of human life.

As the term suggests, climate change does impact the weather conditions in various parts of our planet. The impacts are more subtle than heatwaves and unexpected snow. The National Oceanic and Atmospheric Administration’s Global Climate Dashboard provides data showing incremental changes in climate change and natural variability over time in several areas, including arctic sea ice, carbon dioxide, greenhouse gasses, incoming sunlight, oceanic temperatures, and sea levels, among others. You can see that climate change is a present concern.

Water is one of the Earth’s most precious resources and without it, survivability for nearly every organism, including humans, goes to zero. The increase in droughts and record heat temperatures create a bigger demand for water in places where humans live. Furthermore, warming global temperatures causes plants to lose more moisture, increasing the demand for water to cultivate natural flora, plants in our landscapes, and crops for farming. Warmer winters also mean less snow in some parts of the world. Melting snow is a source of water for areas that don’t see much precipitation. The decreased availability has serious consequences for drier areas.

Infrastructure and the Built Environment

The roads, bridges, water conveyance systems, electrical grids, mass transit, and broadband Internet aren’t mere conveniences. They’re foundational to how societies move and operate. Climate change has impacts on our infrastructure systems. Extreme weather events threaten the functionality of the built environment, especially in regions that aren’t designed for them, such as heatwaves in cold areas, and ice storms in tropical and subtropical areas. Flooding, in particular, threatens infrastructure in coastal areas.

Professor Vincent Barletta is a passionate advocate for the rights of workers, so climate change’s effects on the most vulnerable communities are a big area of concern. Extreme events such as wildfires, flooding, hurricanes, and droughts pose risks to human lives at every level, but the most vulnerable, such as children, the elderly, the immunocompromised, low-income, and people of color, are most impacted by climate change. Disruptions in weather patterns and normal conditions lead to ecological disturbances and the spread of disease.

Climate change isn’t a future concern for future generations to solve. It is an issue now and Vincent Barletta encourages you to be mindful of the ways we are all impacted. How do we contribute as individuals and groups? It’s important to think about this and find ways, big and small, to help.