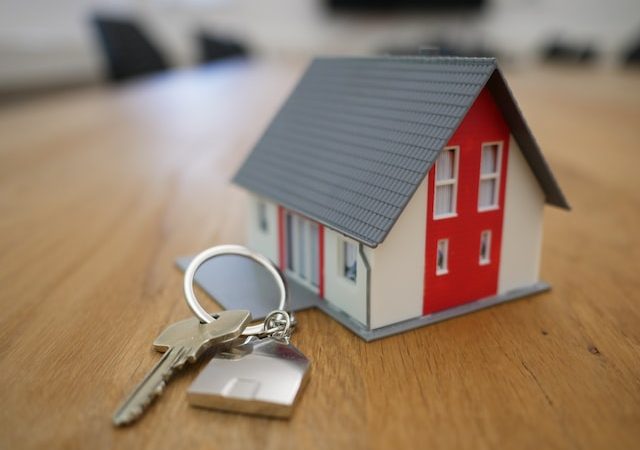 Based out of Cary, North Carolina, Joshua Furr is more than just another real estate broker. He’s a relocation specialist who collaborates carefully with landlords and tenants across the area. He does this in service of the most important goal of all: making it easy to bring landlords and tenants together, renting out everything from single-family homes to condos to townhouses, all while creating a mutually beneficial situation for everyone involved.

Real estate has always fascinated Mr. Furr – particularly the type of market that we’re currently seeing. For the last several years, real estate prices all over the country have been on the rise. With a period of record low-interest rates, coupled with a demand that is dramatically outpaced by supply, home values are through the roof. But while this is a common story and has been for quite a while, there are a few key markets that are particularly hot. They’re also definitely worth paying close attention to moving forward.

Monitoring Real Estate in 2022 and Beyond

According to one recent study, one of the hottest real estate markets in the United States right now actually happens to be Mesa, Arizona. It’s one that  Furr has been paying attention to for quite some time. Research indicates that the median selling price for a home in Mesa is currently almost $425,000. That’s a year over year increase of a massive 26.4%. This makes sense considering the fact that the area has also seen a modest population growth of about 14.85% between 2010 and 2020.

Next up we have a particularly hot market that is also located in Arizona – Phoenix, according to the same research outlined above. In Phoenix, the median selling price is $409,925. That’s a year-over-year increase of roughly 26%. Phoenix has actually had a slower population growth than Mesa over the last decade, coming in at 11.24%.

With real estate being in the news so often, most people have some variation of the same question: what is actually the hottest market in the country right now, bar none? The answer to that would be Denver, Colorado. Here, the median sales price of a home comes in at an enormous $575,954. That’s a year over year increase of 15.70%. Over the last decade many people have been moving into the area, which saw a population increase of 19.22%. Therefore, this is one trend that you can expect to see continue – at least for a little while.

In the end, Joshua Furr always makes it a point to remind people that real estate is nothing if not cyclical – things tend to come and go in waves. That is to say, what is an objectively hot market may not be that way six months or even a year from now – only time will tell. Having said that, all of the aforementioned markets are particularly strong and they’re ones that Furr and his colleagues will definitely be keeping an eye on in the future. 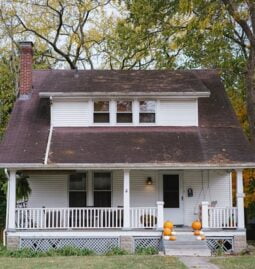 Read More
Buying an existing house is a more complicated matter than buying one that has never been lived in. This comes as sales of existing homes have increased in recent months. Location of the House The location of an existing … 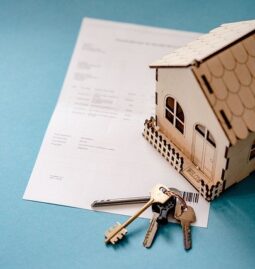 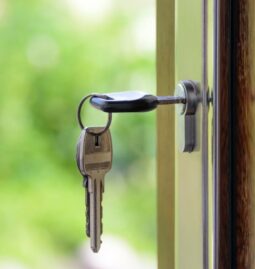 Read More
1031 exchange is a tax-deferred exchange in which property owned by an individual or business is exchanged for other like-kind property. Several restrictions apply to 1031 exchanges, including time limits on when the new replacement property must be …