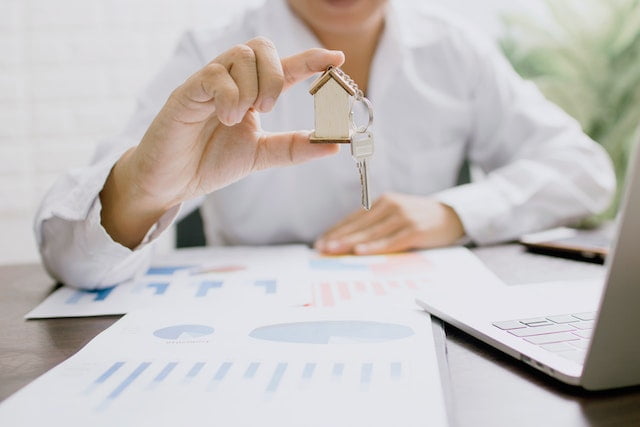 To hear Mike Bjorkman talk about his accomplishments, one would never know that Bjorkman is not only one of the top realtors in Santa Clarita but the country. That is because Bjorkman’s humble nature belies his prowess, talent, and success.

When asked about his success with running Re/Max’s sister agency, California Leasing, Bjorkman diverts the attention and spotlight from himself to his team. When talking about his own agency, Team Bjorkmanhe, he cites the company’s success to his staff. Specifically, he notes his eight-member team that works behind the scenes as the impetus for Team Bjorkman’s continued success and growth.

While Mike Bjorkman is quick to shed the limelight, he is also often referred to as a larger-than-life character. Bjorkman may not jump on the opportunity to promote himself, but he is willing to use his engaging personality to teach and share his insights.

During one of those conversations, Bjorkman revealed that a vital component to building relationships and a business was focusing on making customers feel special. Then, Bjorkman teaches his agents to go the extra mile.

“We do what other agents can’t, won’t, or don’t to complete your transaction faster and with more money in your pocket…” – Mike Bjorkman.

With more than 4,000 real estate transactions and successful experience managing hundreds of properties, his exceptional track record also backs those insights. In other words, when Mike Bjorkman talks about real estate, people listen.

Bjorkman has undoubtedly garnered a wealth of information regarding real estate dealings, but his biggest secret to success might be the lessons he learned from home. His family has many generations of homeowners who call Santa Clarita home. That is also one of the reasons Bjorkman speaks so fondly of the place he calls home.

Santa Clarita is also a place that Bjorkman helped to develop and build, being a contributor to the expansion, growth, and vibrance of Santa Clarita today. In the most perfect and unscripted kind of way, it could also be fair to say that Mike Bjorkman helped build the city that built him.

Bjorkman’s love for his community and the people he works with also hints at arguably the greatest reason for his success. When talking about his team and the recent success of his Santa Clarita agency, Team Bjorkman, he simply states,”… we do it because we care.”

Mike Bjorkman is no stranger to success, but his secrets to success might not be so secret after all. What might be more of a secret than the keys to his success, though, is his role in the success of Santa Clarita. Sometimes, there really is no place like home. 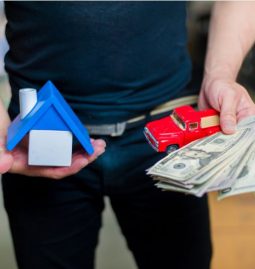 Read More
As a new real estate investor, it’s vital that you’re able to measure your investments’ success and how you’re doing. And that requires getting clear on your cash flow. What is Cash Flow? It’s easy to become confused … 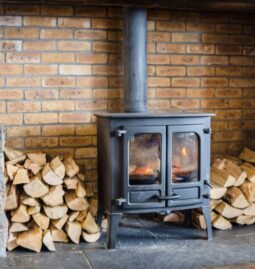 Read More
There are many ways to increase the value of your home. For example, you can create an add-on room to increase the space, add energy-efficient appliances, upgrade your HVAC system, install smart technology, or remodel your entire landscaping. …