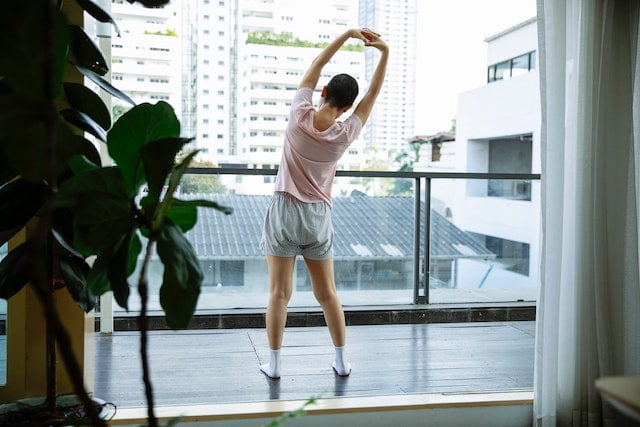 Raffi Kodikian has a niece with Rett Syndrome and advocates for developing a cure for the disease. It’s caused by a mutation in a person’s genes and leads to developmental problems.

In case of rare diseases, patients, their families, and advocates often have a difficult time getting attention from researchers and those institutions that have the budget to potentially find a cure or treatment. You can imagine how shocking it is to get the first news of the diagnosis.

Then there is the turmoil that comes from trying to figure out what kinds of treatment options there are. With rare diseases, it’s difficult to find a community of health care providers as well as other patients who can help you feel less alone. And friends and relatives of patients with rare diseases also will naturally have concerns about whether there is adequate funding in place to find a cure.

A case in point is Rett Syndrome. It’s fairly uncommon, so it’s not surprising when people have not heard of it before. A neurological disorder that mainly affects girls, “Rett syndrome is caused by a genetic mutation and results in several cognitive, sensory, emotional, motor, and lung and heart problems,” according to Rett Syndrome News. But for Raffi Kodikian, who happens to have a niece with Rett Syndrome, there is some encouraging news from the International Rett Syndrome Foundation.

The IRSF recently was informed that its attempt to secure funding from the federal government proved fruitful. Congress passed a bill in March, for the 2022 fiscal year of the U.S. government. The president signed this bill into law, which could make available research funds for scientists investigating Rett Syndrome. The funding is coming through the U.S. Department of Defense, according to the foundation.

People like Raffi Kodikian, who learn that a relative has come down with Rett Syndrome, will want to become more familiar with the disorder. It’s known as a neurodevelopmental disorder that comes on progressively.

Affecting mostly girls, it’s a genetic disorder caused by a mutation in the MECP2 gene. People with Rett Syndrome will tend to develop on a normal basis during the first 7 to 18 months of life, according to the Rare Disease Database. But then, they start to lose some of the skills they have achieved, which is called “developmental regression.” Such actions include moving your hands with purpose, and the ability for patients with Rett Syndrome to communicate.

In some cases, the children with this disorder will experience a slowing of the growth of their head, known as acquired microcephaly. While people with Rett Syndrome can live to adulthood, they will tend to require additional help from caregivers. But the disorder can cause a range of health problems, from weak bones and scoliosis, to heart abnormalities and muscle wasting.

The current estimate from researchers indicates that about 1 in 10,000 girls develop Rett Syndrome (by the age of 12), but the syndrome can go undiagnosed so it’s not always a simple matter to get a clear idea of how many people have the condition today. Still, it is recognized as being the second most severe form of intellectual disability, right after Down Syndrome.

Since he has a personal connection to the Rett Syndrome community because of his niece being afflicted with this disorder, Raffi Kodikian is thrilled that the government is willing to devote much-needed resources in search of better understanding of the ailment, to come up with a potential cure.

Kodikian laments the fact that today, still, about one in every 10,000 girls are born with Rett Syndrome. One of these girls, Brooke Mehta, passed away in 2021 due to complications of Rett Syndrome. In her honor, two members of the U.S. congress, Abigail D. Spanberger from Virginia and Brad Wenstrup from Ohio sponsored a letter of support for Rett Syndrome to the House Defense Appropriates Subcommittee.

“The condition is now listed for funding eligibility through the DoD’s Peer-Reviewed Medical Research Program (PRMRP), which will allow scientists to apply for federal grants to search for treatments and a cure,” per Rett Syndrome News.

The Department of Defense’s PRMRP is in a position to fund the clinical research needed to further investigate conditions like Rett Syndrome, and Raffi Kodikian applauds this new move forward. So the DoD’s efforts are “aiming to enhance the health, care, and well-being of military service members, veterans, retirees, and their family members.”

Since the IRSF has announced $2.3 million worth of grants to underwrite studies to find a cure and treatment for Rett Syndrome,  members of the community are hoping that scientists will find the funds that lead them closer to an end to this dreadful condition.

So far, the foundation has provided in excess of $54 million to make the case that scientists will be able to reverse Rett Syndrome in mice, with the aim to set up a variety of clinical trials to test their research theories.

With the announcement that the Department of Defense is willing to invest funding into research for Rett Syndrome, Raffi Kodikian finds reason to rejoice and be positive. More funding should attract more researchers to devise new studies and approaches to come up with a treatment. 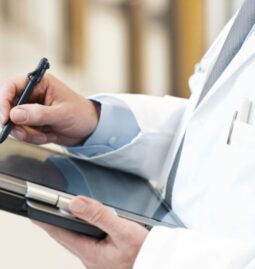 Read More
For many families in the United States, insurance is inaccessible or too expensive. Without insurance, they may forgo medical care they need, including life-saving medications. It’s concerning that in one of the richest countries in the world, people … 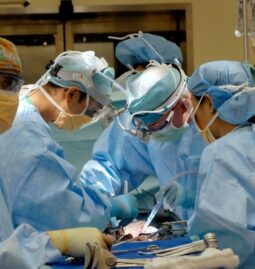 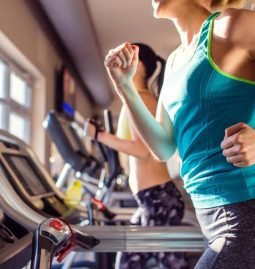 Read More
The pandemic imposed a lot of limits and challenges as it affected everything around us. It even affects the fitness industry as it causes other gyms to either go for temporary closure or to file for bankruptcy. To …