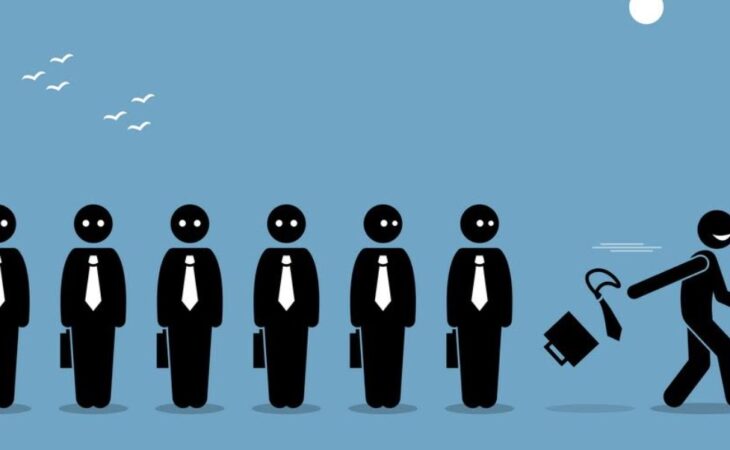 There was a time when the average person went to work expecting to have only one or two jobs during an entire career. People planned to work for the same company for three or four decades, then get a retirement party, a gold watch, and a pension when it was all over. Those days are long gone. Today, employees are more willing than ever before to leave their jobs.

Some are leaving simply because they do not want to work. They would rather support themselves in some other way. But most are leaving to take other jobs. At some point, loyalty to their new employer will be tested by yet another job offer.

So what’s going on? That depends on who you ask. Several different surveys released within the last couple of years paint similar but somewhat varying pictures. Looking at research details suggests that employees looking for new jobs elsewhere do so for a variety of reasons.

Millennials are the most likely to switch jobs numerous times during their careers, according to Gallup. In fact, some 60% report that they are always open to new job opportunities. Gallup research suggests a number of reasons, including lack of engagement and a lack of management or organizational support.

Research from other organizations point to additional reasons employees are so willing to jump ship, including better pay and benefits. Surprisingly, employees are looking for benefits above and beyond health and life insurance. They are looking for more time off, parental leave, help repaying student debt, childcare benefits, and so on.

It has been estimated that up to half of U.S. workers believe benefits play a significant role in determining whether they will stay at a job for more than five years. That says something. A person willing to switch jobs every five years could potentially work eight to ten different jobs before retiring.

In addition to benefits, Dallas-based BenefitMall points to the coveted work-life balance as an important factor to today’s workers. We have been talking about this particular issue for more than two decades now. But in the aftermath of the coronavirus crisis, a proper work-like balance seems even more important.

Taking time off during lockdowns caused some people to re-evaluate what is most important. Others, still working from home some twenty months later, have no desire to go back to the office because they enjoy being at home. They enjoy spending more time with family and less time commuting.

Loyalty Is Suffering Across the Board

Perhaps the most fascinating aspect of all this is just how much loyalty has evaporated. Fifty years ago, companies were loyal to their employees. The best would bend over backward for them. Over the years, the number of companies showing loyalty to workers has fallen dramatically. But that is only half the equation. Employee loyalty is suffering as well.

As it turns out, loyalty is suffering across the board. Employees always looking for new and better job opportunities demonstrate little to no loyalty to the companies they currently work for. Their employers display an equal lack of loyalty to front-line workers while CEOs and their C-suite partners continue putting money in their pockets.

There are a lot of reasons people are more willing to change jobs these days. Unfortunately, there are not a whole lot of solutions above and beyond going back to the way things used to be. Maybe that is the solution. Take good care of your employees and they will take good care of you, and vice-versa. 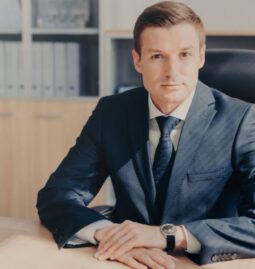 Read More
With over 47 percent of the total population vaccinated, companies are asking their employees to start working at the office. And the office will be different from the time before the pandemic started. They will note that it will be … 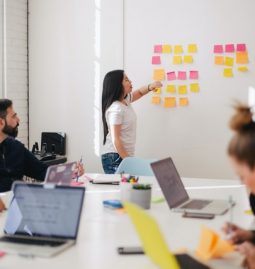 Read More
When individuals decide to launch a new company, they normally have a good idea and some cash to get started. Some people prefer to start a new entity on their own or with family members, while others opt … 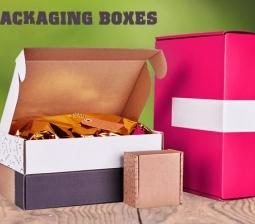 Read More
The recent DHL trend report has found that the rapid growth of the e-commerce marketplace is driving change in packaging. It shed light on how the packaging needs of the industries have evolved, and how innovations in packaging will shape …