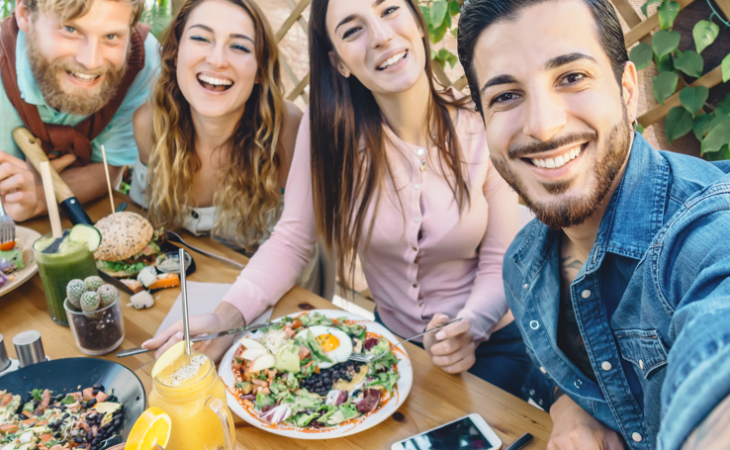 The Landscape of Online Reviews is Shifting.

For years, text reigned supreme. Sites like Yelp or Google Reviews were everyone’s go-to when deciding on what to buy or where to go. But, over the past few years, a sort of “perfect storm” of activity has slowly started shifting our focus away from these text-based review sites.

And it’s really more of a chicken vs. the egg debate as to what actually started it. But these sites began losing credibility right around the time that consumer’s media habits changed rapidly – and I mean rapidly – away from text-based content and toward video.

Let’s take a deeper look at the five reasons why text reviews are on their way out.

1. Increase in Litigation for Fake Reviews

For most restaurants, their reputation lives or dies on these online reviews. Which means the damage that even just one bad review can cause is astronomical. And if it’s a legitimate review, then there’s work to be done on the business’ part. But if it’s a fake one, then the business is left picking up the pieces. Unfairly.

That’s why we’re starting to see more and more cases in the courtroom like the one Amazon waged against those Facebook groups. Because business owners are starting to demand more accountability for these reviews.

And ultimately, this leads back to that loss of credibility of reviews. It all leads to consumers not trusting these text-based sites. And really, not trusting text-based reviews themselves.

Let me sound like the old guy in the room for a second – remember when phones were just phones? Not an actual computer in your pocket that can readily access anything in the entire world. Yeah, phones have become pretty awesome.

And that’s the point. They’re not just awesome – they’re perfect. Perfect for our active lives. Perfect to stream a movie while riding the train. Or watch YouTube tutorials on our lunch break. Or literally have an endless stream of videos chosen specifically for us to scroll through for hours.

Mobile phones have been our inseparable companions for two decades. And now, they’re the perfect TV. With increased connectivity, and bandwidth speeds forever improving, we have an endless stream of engaging content at our fingertips. Which leads to a constantly increasing uptick of consumption of content on our mobile devices.

You can’t write an article on the uptick of video-based media consumption without talking about the elephant in the room. Actually, more like Olyphant in the room, which if you’re a Lord of the Rings nerd like me, you get that reference. If not, Olyphants are big elephants. Like, really big elephants.

The point is, we all know the ever-growing impact of social media. And the biggest trend in that space right now? Videos.

Simpler put, it’s TikTok. Once TikTok burst on the scene, the world changed. Literally. And other social media platforms were left trying to catch up. Just take a look at Instagram – they started as a photo platform, and have now shifted their focus to Instagram Reels. 60 second videos that seem an awful lot like…

And to be completely fair, video’s fate as ruler and king was written in stone long before TikTok came about. It just got amplified by approximately 1000x when TikTok released.

Now, video is shared at more than twice the rate of any other form of media. It’s engaging, it’s fun, it’s engrossing. And, when it comes to the utility of video for small businesses? It’s honest.

If a picture is worth a thousand words, a video is worth…tough to say. But at least a million.

Video isn’t only fun to watch. When being used by a business to show off their product, video is actually the most informative sort of media you can have.

Let’s pretend you own a restaurant, for example. A pizza joint. And you want to show off that pizza joint to potential customers. Sure, maybe you can take some pictures of the different pizzas you have. And you can have a few customer testimonials about how good they are. But how do you show what it’s actually like to be there? How do you show the vibes, the atmosphere, the sights, the sounds? You know where I’m going with this. Video allows you to show off everything.

And better yet – it allows you to show it off without a shadow of a doubt. Because remember how we talked about the loss of credibility of text reviews? That’s the beauty of video – the person watching it isn’t taking someone else’s word for it. They’re seeing it with their own eyes.

There’s something very important about that connection, though. When we follow someone across the world, we don’t know them personally. But something feels like we do. Especially now, when TikTok and Instagram Reels have popularized the sort of “DIY” content. The content that isn’t highly produced. Even when it’s funny joke videos, they still feel like a slice of that person’s life.

Okay, so video feels personal – how does that relate to text reviews? Well, it doesn’t, except in the sense that it’s the exact opposite. With text reviews, the most you see of a person is potentially a profile picture. Which is usually reduced to a little .5” circle. They’re faceless.

But with reviews done through video, you’re seeing the person on camera, you’re hearing them talk about their experience. You’re seeing a slice of their life. So you’re getting that Instagram Reels effect – you feel a connection to them.

In this way, video reviews become much less a review, and more a recommendation. It’s like the best of earned media – word of mouth from a friend – and in a world of so much noise in the review space, this is as good as gold.

Alright, I think you probably get the picture by this point. Text reviews are a dying breed, a civilization fighting to hold its last stand. Soon, they will be a respected relic of digital history. And with this shift comes a responsibility of business owners who rely on reviews for their digital presence. A responsibility to follow that shift, and start using video reviews.

Read More
The arrival of summer could be presenting the perfect opportunity for you to pursue a side hustle during the season. Take advantage of your hobbies and skills at home to offer services to other people that can earn … 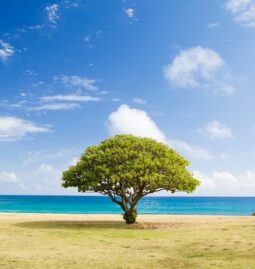 Read More
If there is one element that people need to have at home, it is health. Comfort and convenience will matter, but they pale compared to a healthy atmosphere. There will be plenty of household items and features to … 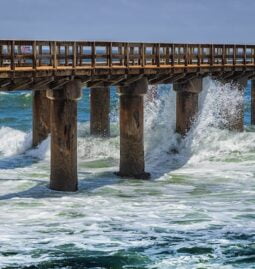 Read More
One of the most expensive repairs to a business or home is having to fix or adjust a foundation. This shouldn’t come as a surprise as these kinds of repairs require having to get under the foundation and …