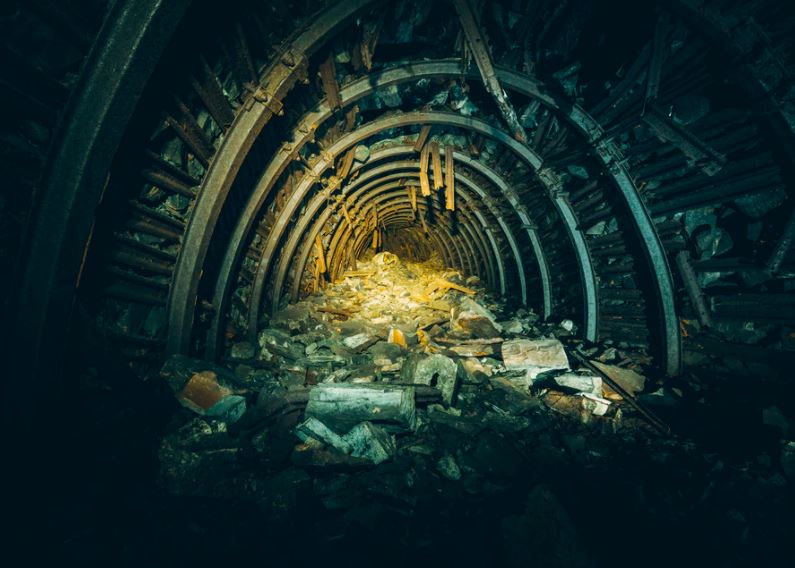 A highly culturally valued element, gold is one of the most favorite metals among generations. Taking you back to history, gold was also used in a money form. The luster and shine of gold are catchy. Not only for decoration purposes but gold is valued for industrial work as well. Mining has significantly driven socio-economic development and brought in infrastructure. Gold has a substantial role in initiating and supporting associated services and industries. This attractive metal is often considered as a hedge against inflation if viewed from a fundamental perspective.

National economies are highly impacted which are involved in global trade and international finance with gold mining. Talking about the production, different continents have contributed with some percentage of metal. Asia itself produced 23% of newly mined gold metal while Central and South America produced 17% of gold. North America was responsible for 16% of production. Around 14% of gold was obtained from Africa and the CIS region. It may take almost 10-20 years to successfully make the mine cultivable and an output producer. There is a very low chance even lower than 0.1% that a new productive mine would be discovered. Experts in the discipline of geology, geography, geophysics, and geochemistry play a great role in the exploration process.

Every country in the world has extracted some amount of gold. Colombia mining companies were dominated by several metallic and non-metallic minerals production. Companies like Collective Mining are responsible for discovering, permitting, and constructing the largest gold mine in Columbia. There are several methods used to obtain gold. In placer mining, the gold is extracted from the placer deposit. In this method, tunneling is a challenge due to the loose materials present in the deposit therefore, water is used. Moving to hard rock mining, the method used to extract the gold encased in rocks. Open-pit or underground mining tunnels are used in extraction.

Further, the gold ore is sent for processing with the help of cyanide and mercury processes. In the first technique, sodium cyanide is mixed with finely ground rock which is supposed to contain some gold quantity. Then it is separated in the form of gold cyanide and silver cyanide solution. Zinc is also added to obtain gold or silver sludge. The mercury process is used in the placer mining technique to form mercury-gold amalgam with tiny gold particles. But this process isn’t used now.

Muruntau Gold Mine is the largest gold mine in terms of production located in the Qizilqum desert. It is also the biggest open-pit mine which is 3.3 km long, 2.5 km wide, and 600 m deep.

Carlin trend mines are the combination of mines creating a long belt in Nevada of length 56 km and width 8 km. The mine is unique as the gold produced from it is called invisible gold.

This mine is mined by Polyus which is the largest gold producer in Russia. The mine was expected to produce 30 million ounces of gold meanwhile the annual production was 1,200Koz.

Over the last decade, the mining process has vastly increased significantly, leveling up the outputs. It takes lots of time and effort from discovery to successful production. Several steps from exploration to post-closure are facilitated so that usable gold can be successfully obtained.