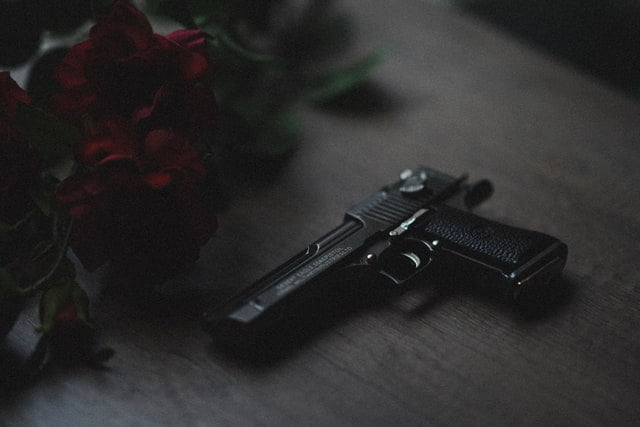 The world’s largest online marketplace for firearms and accessories, GunBroker.com presents an overview of the best ammunition for target shooting.

With tens of thousands of ammunition listings available to browse on the GunBroker.com marketplace, the famous auction website’s team takes a closer look at what’s best for target practice, touching on full metal jackets, the balance of price and quality, and more, in the search for the ideal target shooting ammo.

The preferred material for this, GunBroker.com says, is copper. “With a core that’s surrounded entirely by a hard copper sleeve, full metal jacket rounds tend to penetrate well,” GunBroker.com’s representative points out. They do not, however, they say, expand. “As a result, there’s relatively little energy transfer or damage,” the online marketplace’s spokesperson continues, “making them ideal for target practice.”

Ammunition which features just a partial copper sleeve is less desirable, it’s said, because—designed for energy transfer—there’s an inherent focus on muzzle velocity – something which is of less importance when solely looking at target shooting.

With target shooting, there’s often also an emphasis on the most cost-effective choice of round, GunBroker.com reports. “Cheaper training ammo will invariably suffice when it comes to target practice, so there’s no need to splash out on more specialized and expensive rounds in this instance,” advises another member of the expert GunBroker.com team.

Consistency, however, they say, is important. “Reliability is important in achieving consistency, so finding a middle ground in terms of price and quality is advisable – don’t simply opt for the cheapest that’s out there,” says GunBroker.com’s expert.

Instead, GunBroker.com advises choosing an option that’s well-received by others, and which suits the intended application most closely, while still representing value for money. “Be sure to check out ammo from a variety of manufacturers, such as Smith & Wesson, Winchester, Federal, and Remington, before deciding on what’s likely to be best for you personally,” suggests the online marketplace and its Kennesaw-based team.

Whether for target practice or, indeed, a wealth of other applications, a huge assortment of ammunition is available for sale via the GunBroker.com marketplace – now the largest platform of its kind anywhere in the world. Of the tens of thousands of ammunition listings on GunBroker.com, among the most popular are reported to be 32-40, 308, 7.62, 44-40, 300 WSM, 45-70, 8mm, and 20mm, according to the latest figures from the leading auction website. 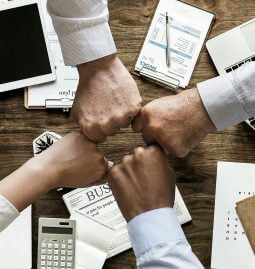 Read More
Costs are what happens when a business operates. However, business expenses come in a variety of forms and the more you know about them, the better equipped you are to reduce them. 1. Common Business Expenses Bloomberg reported … 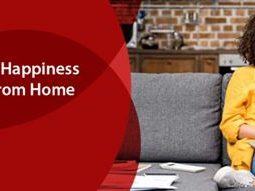 Read More
For the longest time, if we could name one thing that employees around the world wanted the most, it would havebeen“work from home”.  According to the State of Remote Work, in 2019 99% of employees that were surveyed … 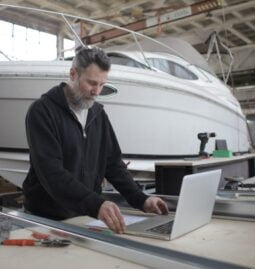